Despite being a technological power, China is recognized worldwide for its strict control of freedom of expression on the internet. The country has imposed several regulatory measures in recent months and now intends to go further to establish regulations on recommendation algorithms to users.

In the draft project sent to authorities, the Cyberspace Administration of China (CAC) listed 30 measures to restrict algorithms that encourage addictions or excessive consumerism, endanger national security or disturb public order. According to the new rules, users must be able to turn off algorithm recommendations — which would probably make it impossible for several services to work. 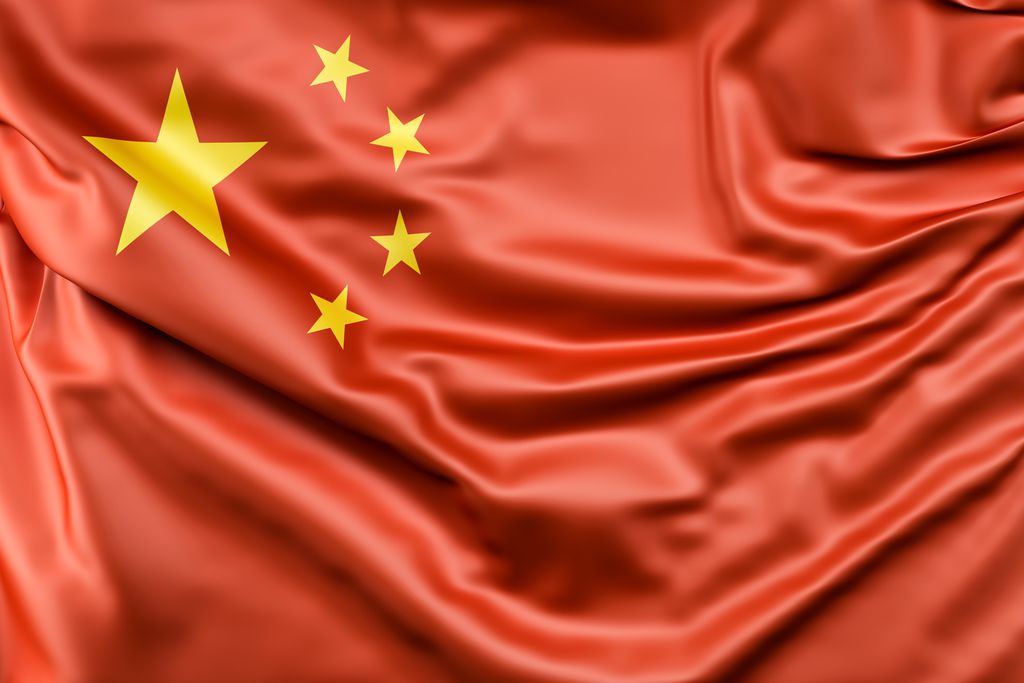 The Chinese government wants to control the algorithms in the country (Image: Playback/Freepik)

As analyzed by the TechCrunch website, all manufacturers of similar systems, which can influence public opinion or mobilize citizens, will need to obtain prior approval from the CAC. Companies creating the tools will also need to make the necessary adjustments to their algorithms to curb the creation of fake accounts or the generation of unrealistic views by bots.

Those interested in contributing will have until September 26 to submit suggestions. It’s hard to imagine that any Chinese company will have the courage to oppose the terms, so it will be necessary to follow the movement of multinationals, if at all — due to government control, popular services like Facebook and WhatsApp have no space on the parents.

The CAC is considered the “watchdog” of the Chinese technology sector and reports directly to President Xi Jinping. Beijing’s government is said to be concerned about the rise in consumerism in the country, which is supposedly linked to internet companies and their promotion incentives.

The targets would be giants like ByteDance (TikTok), Alibaba Group, Tencent and Didi, which use proprietary algorithms to deliver informative content or drive sales. Authorities accuse these companies of undermining the user’s privacy rights and are strict about the handling of Chinese consumer data. 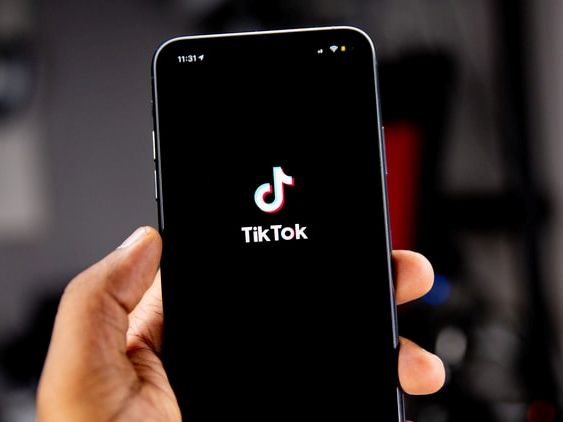 TikTok may be one of the companies harmed by the project (Image: Solen Feyissa/Unsplash)

This more authoritarian shift has driven outside investors away from the tech sector, which has cost hundreds of billions of dollars in recent months — with today’s announcement alone, Alibaba and Tencent shares have fallen.

It is worth remembering that many of these companies are targeted by world governments. The United States and India, for example, have taken recent moves to try to expose the functioning of the apps, including accusations of espionage and improper data collection.

Are Chatbots and Virtual Assistants the same? See the main questions