It is a fact that nature is truly amazing, but sometimes it goes too far in its mysteries. And in Sardinia, an island in Italy, a female shark left everyone with their jaws dropped. That’s because the animal simply became pregnant and gave birth, and there hadn’t been any males in the tank for years.

Although rare, this phenomenon has a name: parthenogenesis. And it has been observed in more than 80 vertebrate species, including sharks, fish and reptiles, but this was the first documented occurrence in a Mustelus (smoothhound) shark.

Parthenogenesis can occur infrequently, but it happens in about 15 species of sharks and stingrays that are known to do this. In nature, parthenogenesis can be a last resort for females who cannot find a mate, either because they were separated or because of human impacts, such as climate change and overfishing, or natural selection pressures, such as predators and diseases, anyway , consequences that end up eliminating all males.

Some sharks have been observed giving birth repeatedly by parthenogenesis over a period of years, and others can alternate between parthenogenesis and sexual reproduction when presented to a partner. 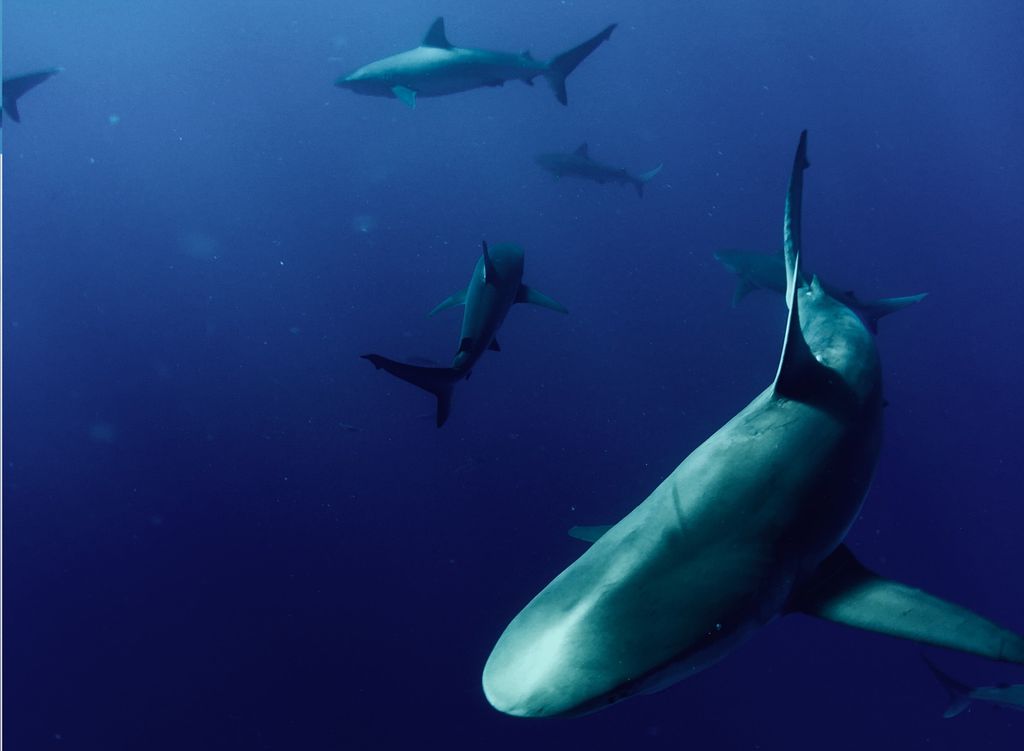 According to specialists, there are two types of parthenogenesis: apomixis, a form of cloning common among plants, and automixis, a form of self-fertilization that is more akin to sexual reproduction. Instead of combining with a sperm to form an embryo, the egg combines with another cell produced at the same time it is produced and has complementary DNA. In this scenario, the cell acts as a pseudosperm with a single strand of DNA to fertilize the egg.

As a result, the offspring are born with 100% of their mother’s DNA, but they are not exact clones. A curiosity is that since parthenogenesis in sharks only occurs in females and females cannot transmit a Y chromosome, this also means that the resulting offspring are always female.

One UI 4.0 Beta starts to be released by Samsung