The day has come to stay up to date with the main news about astronomy and space exploration that have been “bombing” in recent days. Indeed, the theme of exploration was highlighted, with news about robots on Mars, the imminent end of the Atlas V rocket and China’s ambitious project to create a spacecraft no less than 1 km long. Some new technologies also gained prominence, such as a small satellite that will be able to remove space debris. 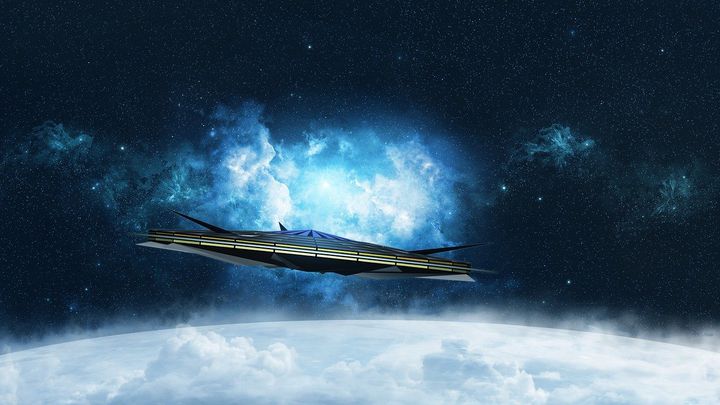 China plans to build a 1km-long spacecraft and is looking to scientists to find ways to put this beyond-ambitious plan into practice. The spacecraft would likely be in orbit, like the International Space Station, and would be able to store many resources, allowing astronauts to stay for very long periods.

Due to the proportions, the giant spacecraft would have to be built with a modular design — that is, several “pieces” would be launched into space and assembled there. To be viable, the project needs a lightweight, controllable structure that allows for strain and vibration control. This is still just an idea, but everything indicates that China intends to take it further. Just for comparison, the International Space Station measures about 110 m. 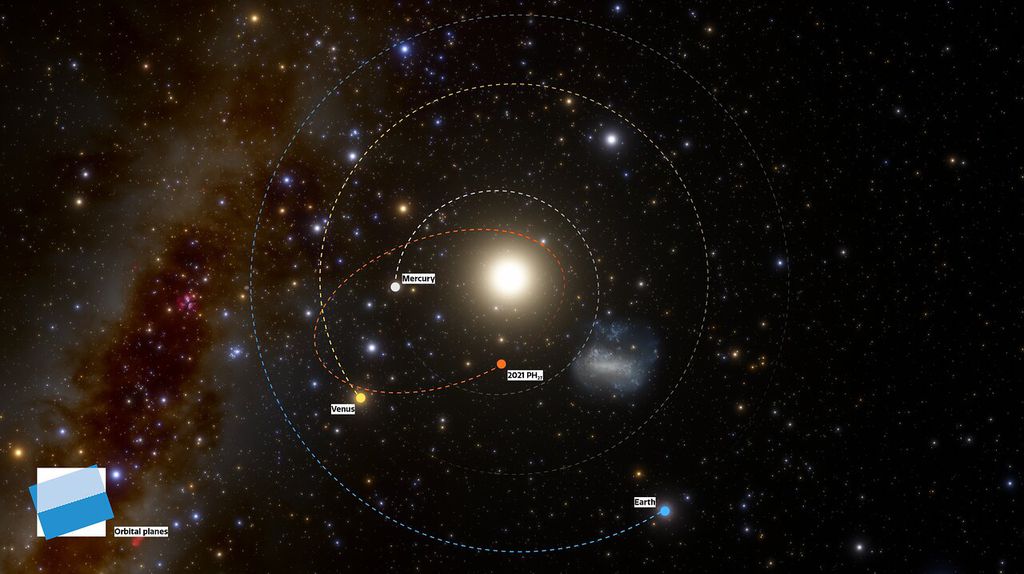 Astronomers have found the fastest orbiting object ever known—that is, it completes a revolution around the Sun in the shortest time. Asteroid 2021 PH27 has an orbital period of only 113 days and is the second shortest average distance object from the Sun in the entire Solar System, second only to Mercury. With 1 km in diameter, the asteroid achieves an approximation with the Sun of up to 0.13 astronomical units (one astronomical unit corresponds to the average distance between the Earth and the Sun).

Where it comes from is still unclear, but it is possible that it formed in the main asteroid belt between Mars and Jupiter. Other clues, such as the high 32-degree orbital tilt, suggest it may have come from further away. In any case, your fate could lead to a collision with Mercury, Venus or the Sun itself a few million years from now. 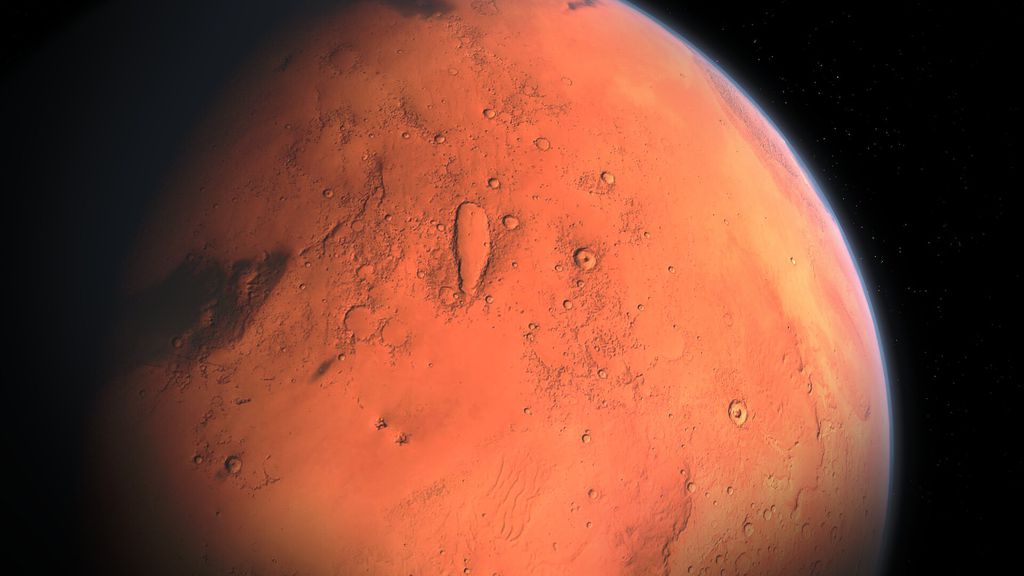 Astronauts will be able to travel safely to Mars, as long as certain measures are adhered to, according to a new study. An international group of scientists has concluded that humans should be able to travel to the Red Planet if the spacecraft’s armor is thick enough to protect the crew from cosmic rays.

Also, the entire round trip would need to take less than four years. The good news is that, depending on the time of launch and the amount of fuel, it is possible to take the “tour” there and back in less than two years. On the other hand, the need for armor on the spacecraft means more weight, but still, in theory, such a trip would be possible. 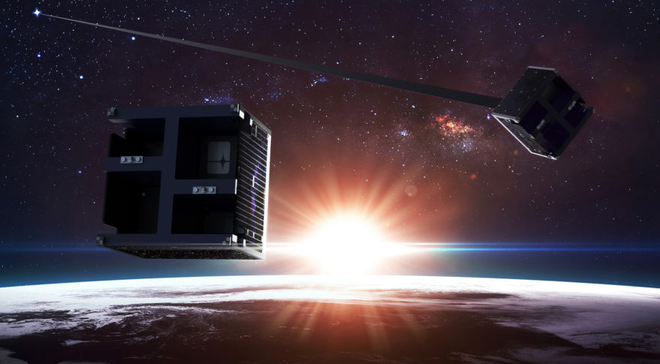 A small satellite equipped with a ribbon-shaped device left Earth orbit after burning for just eight months. Its companion, a similar satellite but without the tape, should take seven years to fall to Earth. The experiment aims to test technologies that accelerate the descent of unused satellites, with the aim of reducing the accumulation of space debris in Earth orbit.

The tape is released when the satellite is ready to de-orbit and creates an additional surface area that interacts with the atmosphere to generate resistance. The technology weighs just 1 kg, doesn’t consume much energy and can be released remotely by operators on the ground or autonomously by the satellite that needs to descend from orbit. 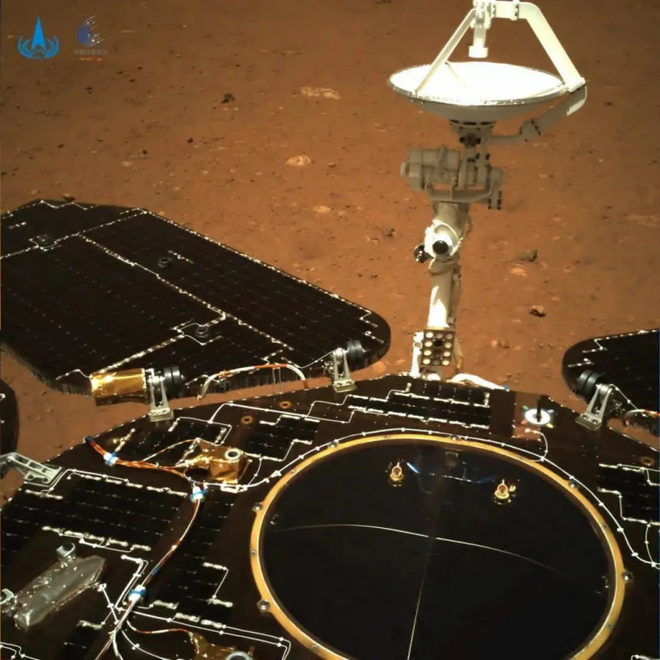 The Chinese mission Tianwen-1 orbiter and rover will be “paused”, or rather, without communication with Earth for 50 days. In this period, between the beginning of September and the end of October, Mars and the Earth will be on opposite sides of the Sun, which leads to electromagnetic interference caused by the star in the signals transmitted to and from Mars.

The mission investigates the Utopia Planitia region, the largest impact basin on Mars, formed during the Noachian period. Data from several sources have already shown that the region is formed by a flat terrain, with no evident impact craters, suggesting that the interior of the basin spent a lot of time just gathering dust. In addition, there is evidence that there was a large amount of water ice and volatile materials on Utopia Planitia, although orbiter data do not indicate liquid materials. This could be due to dust and spectral coverage limitations. 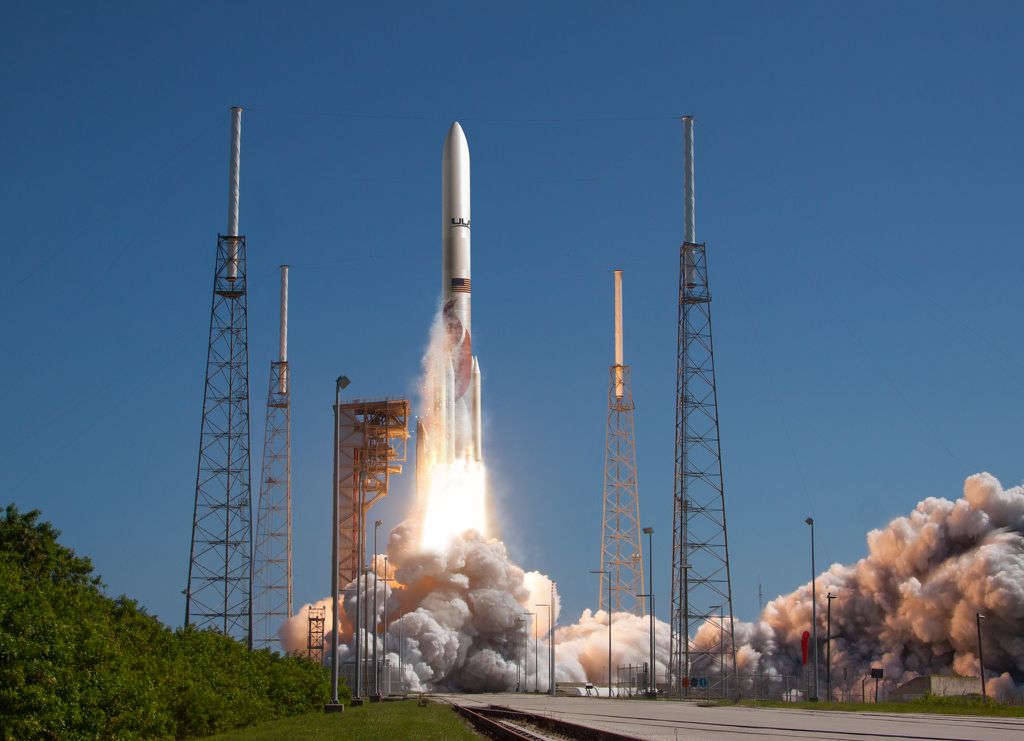 The Atlas V rocket, launched for the first time in 2002, had its fate decreed: it will be replaced by the new Vulcan rocket. There are still a number of launches left before the retirement of one of the most important launch vehicles in the United States, but its activities are expected to end by the middle of this decade.

Developed by the United Launch Alliance, the Atlas V was crucial to robotic Mars missions and US national security satellite launches. The end of the program also means that the Americans must no longer purchase Russian RD-180 engines. 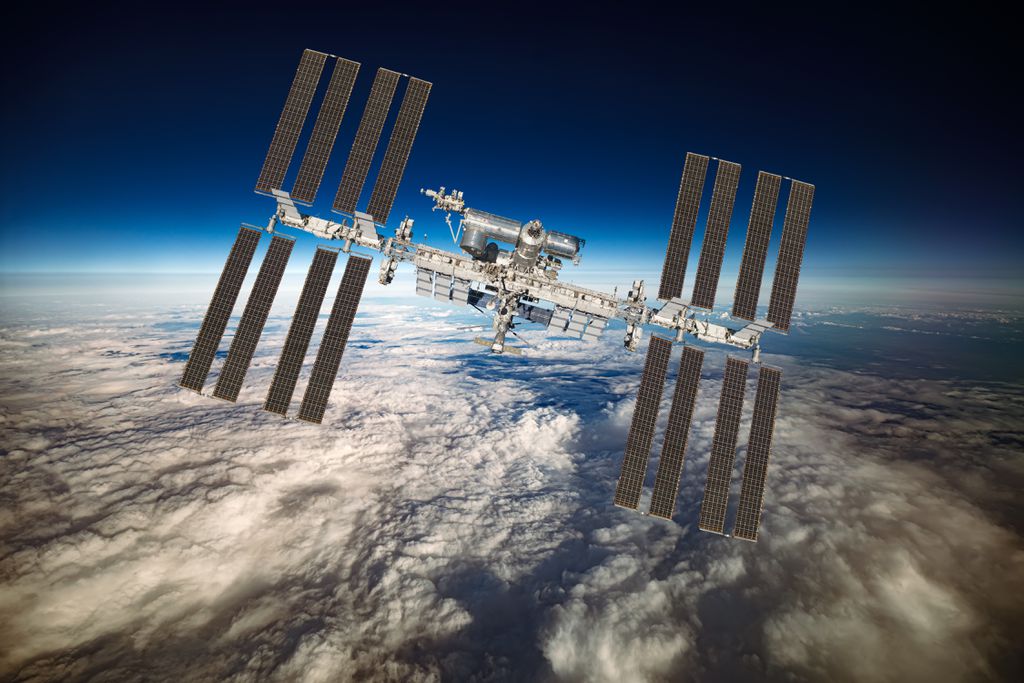 The International Space Station (ISS) is already an “elder” and is moving towards the end of its activities. As the orbiting lab’s partner nations discuss the future of their space research, NASA Administrator Bill Nelson said the US agency expects commercial stations to take over from the ISS in the next decade.

Nelson also mentioned that NASA is possibly in a space race with China, which already has its own station in orbit. In addition, Russia also appears to have plans to launch its own space laboratory. Ultimately, he believes the ISS will last until 2030. It’s possible that ISS will keep current partners together there until the end, but then private company stations may dominate the picture. 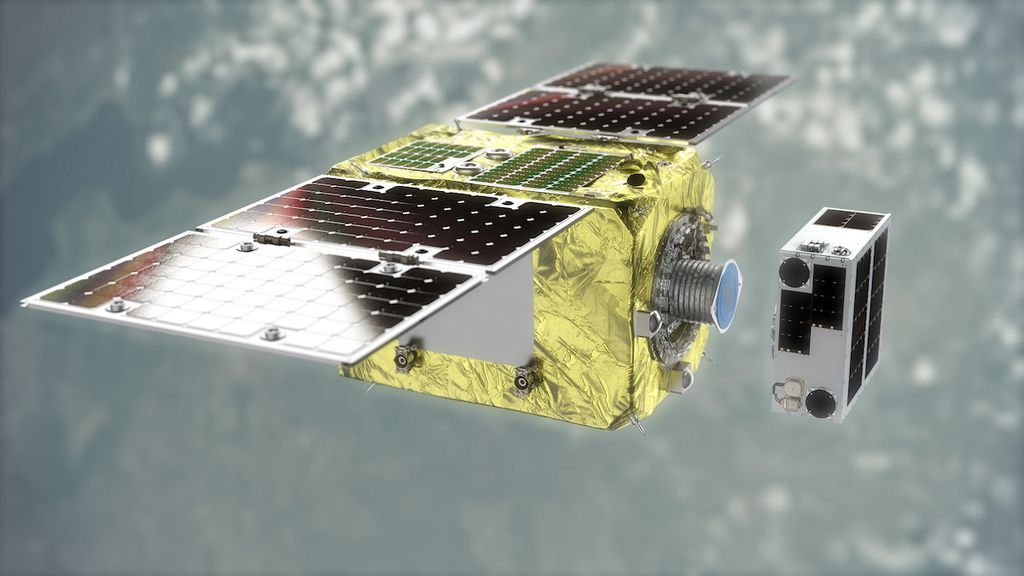 Launched in March of this year, a small satellite created to help clean up space debris has successfully completed its test mission — and all of this in Earth orbit. He managed to capture a simulated object, completing the first phase of the technology’s development. The satellite is accompanied by a cube weighing about 14 kg, which, in turn, is equipped with a magnetic coupling plate, responsible for collecting debris.

The small cube was released and recaptured a few times, before being launched away from the satellite. The maneuver was repeated several times to test and calibrate the system’s sensors, which allow for a safe approach to capturing orbital debris. The entire operation was commanded from Astroscale’s ground control center, the technology developer.