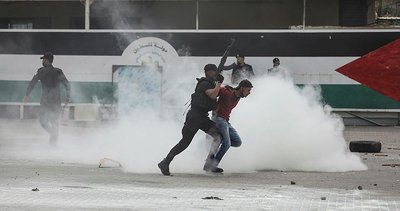 Since the attacks in May, Israel has significantly restricted the entry of goods into Gaza. This situation caused the economic situation in Gaza to worsen.

Israel has been blockading the Gaza Strip, with a population of approximately 2.1 million, from land, sea and air since 2006.

You | Season 4 should be quite different from the first three, says Penn Badgley

Google TV vs Roku OS | Which system is best for streaming?