The study focuses on how the peptides that cause migraine pain can influence insulin production in mice, possibly by regulating the amount of insulin secreted or increasing the number of pancreatic cells that produce it. These findings may improve methods of preventing or treating diabetes.

Researchers note that migraines happen in the brain, while diabetes is associated with the pancreas, and these organs are far apart. They already knew that two peptides in the nervous system play an important role in causing migraine pain, and that these same peptides are also found in the pancreas, where they influence the release of insulin from cells. 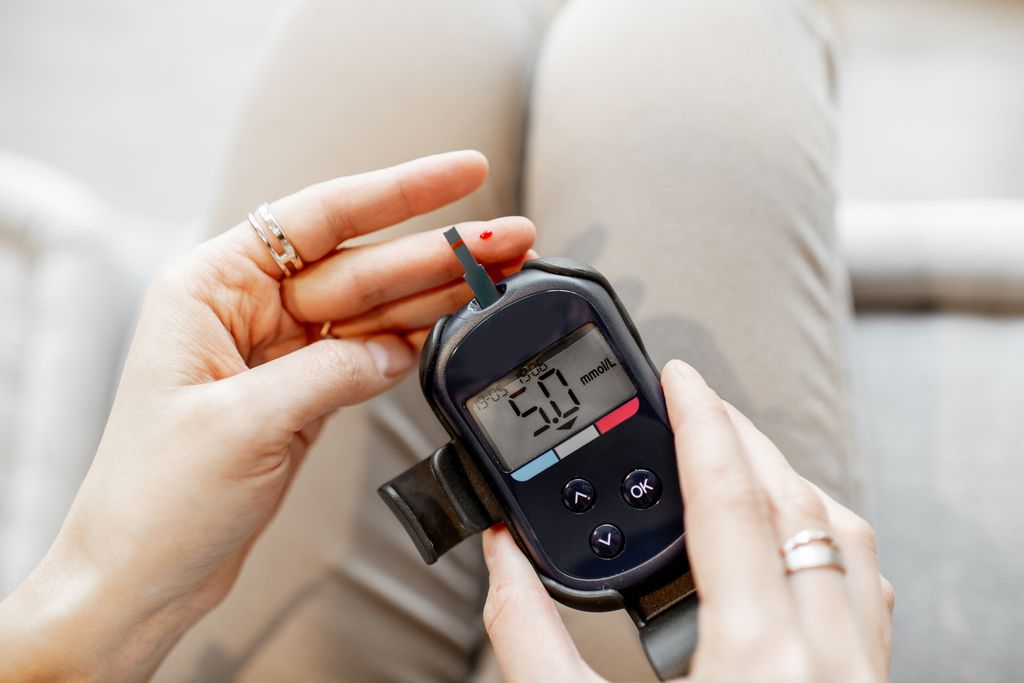 To investigate the activity of the peptides in mice, the group developed a method to collect data from hundreds of beta cells. The technique showed that the peptides reduced insulin levels 2 in mice. “Once we understand how peptides exert their effects on insulin secretion, we can design peptide analogues that would control insulin but not bind to the pain receptor,” the researchers point out.

How to turn any device into a children's tablet