More than US$ 55 billion (more than R$ 280 billion at the current price). This is the market value that Nubank intends to present in the initial public offering of shares (IPO) it will make in the US. If it manages to reach this amount, it can match Itaú Unibanco and enter the list of the biggest fintechs in the world, ahead of Robinhood Markets Inc.

Recently, after receiving capital from Berkshire Hathaway Inc., from investor Warren Buffett, it was valued at US$ 30 billion (R$ 156 billion). In Latin America, Nubank has 40 million customers. It is one of the fastest growing companies in the financial services segment, after it decided to bet on consumers traditionally forgotten by traditional banks.

Nubank has already demonstrated its growth potential. So far, for example, it has issued more debit cards than Itaú in attracting consumers who avoid traditional bank accounts — with various associated costs. In addition, fintech has sought to expand its operations and already operates in Mexico and Colombia. 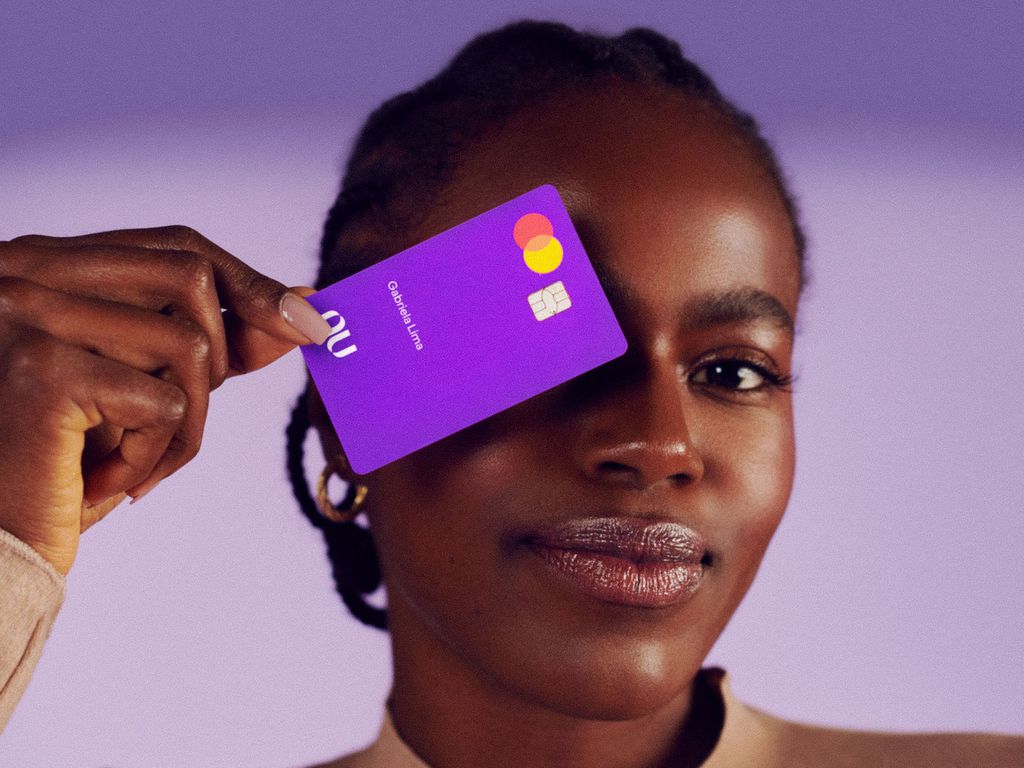 In 2020, Nu Payments had a loss of R$230 million and a loan portfolio of around R$18 billion. In the first quarter of 2021, however, it managed to be profitable: with net income of R$6.8 million, according to the Central Bank of Brazil (Bacen).

According to Reuters, sources say Nubank has even bet on market values ​​of up to $100 billion (BRL 520 billion) in recent weeks. Even so, experts estimate that it is unlikely to reach this level before the IPO. Fintech declined to comment.

A CBInsights ranking places Nubank as the seventh most valuable unicorn in the world, behind fintechs Stripe, Klarna and Revolut. For the IPO in the US, the company hired the investment units of Morgan Stanley, Goldman Sachs and Citigroup.

How to create and edit videos on Canvas

What makes an Ethical Hacker and why has this professional become indispensable?