Last year, Apple announced its iPhone 12 line, made up of four devices, ranging from the iPhone 12 mini, the cheapest of the generation, to the iPhone 12 Pro Max, the most expensive in the family. One of the main new features of the series is the support for the 5G network, in addition to the slightly modified look with straight edges.

However, one feature that debuted on these devices was MagSafe, a magnetic charging technology that uses magnets to better position the accessory on the smartphone’s back cover. It is worth mentioning that there are also third-party accessories that use the technology, such as the support announced now by Belkin. 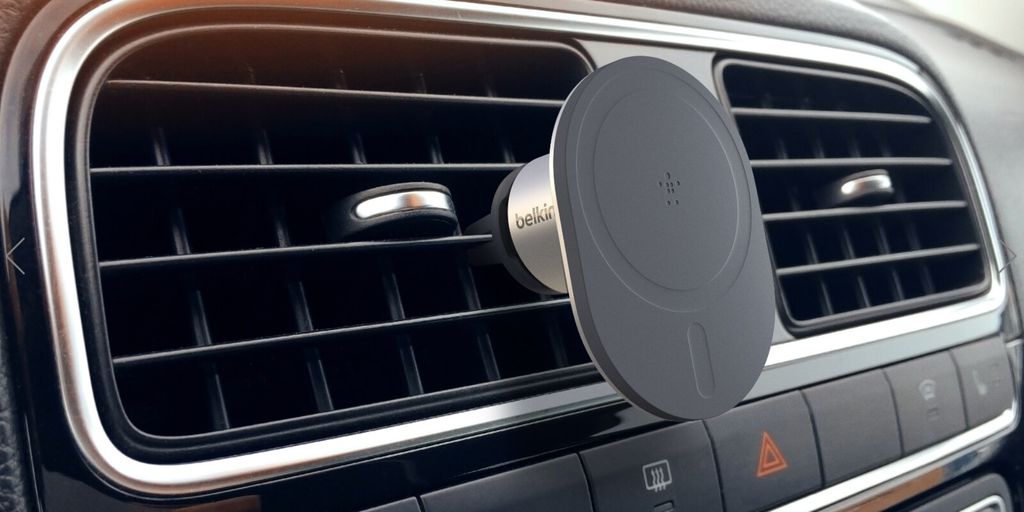 The American company has unveiled the MagSafe Car Vent Mount, an accessory that serves as a stand for MagSafe-compatible smartphones, from the iPhone 12 line and possibly the future iPhone 13 line, and is designed to attach directly to your car’s air vent. That way, just place the smartphone close and secure it magnetically.

It has a compact design, plus it has a spherical bracket that allows you to adjust its angulation as well as swivel it to one side or the other. It also has the possibility of leaving the smartphone horizontally. 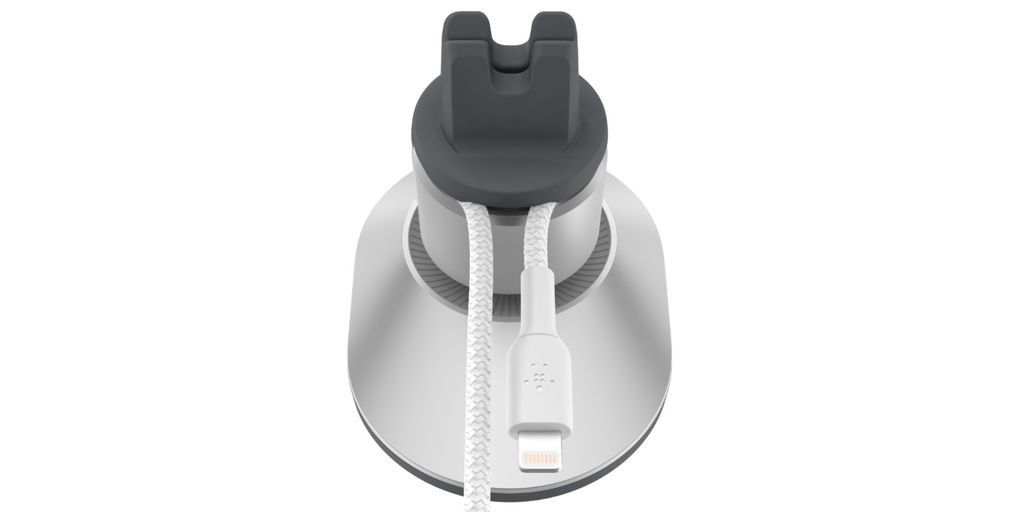 A differential is that there is a space to store a Lightning cable. As it doesn’t charge the smartphone, this ends up helping to organize everything and have the cable close by when you need it.

The accessory is now available for purchase from Belkin’s official website in the United States. The new MagSafe Car Mount comes in at $39.99, about $205 in direct conversion and without the addition of national taxes.

iPhone 13 may be priced higher than expected

When does the ticket sale for 007 No Time to Die begin?