For a while we heard about “Uberization”, which are companies that have become an accessible bridge between service providers and their audience. Then, “Tinderization”, which is to make a match between who has a specific profile and who is behind that profile. Now we have “Netflixação”, which is you “subscribe” to a good or service for as long as you want. An example of this is Housi, a Brazilian real estate startup.

Founded in 2019, the company specializes in offering fully decorated rental housing, without the need to sign contracts with real estate agencies. The tenant chooses the property through the company’s website or app (iOS | Android) and can pay by bank transfer or credit card. Water, property tax, electricity and Wi-Fi are already included in the package and it is possible to hire others, such as laundry, cleaning and beauty salon. It is basically an apart hotel service of the new times.

The business was founded by Alexandre Frankel, also founder of the Vitacon real estate developer, in a way that is already common among startups: from his own experience. When he couldn’t find service providers who could rent properties from Vitacon client companies, he created Housi to do just that. The company now serves clients from other developers as well. 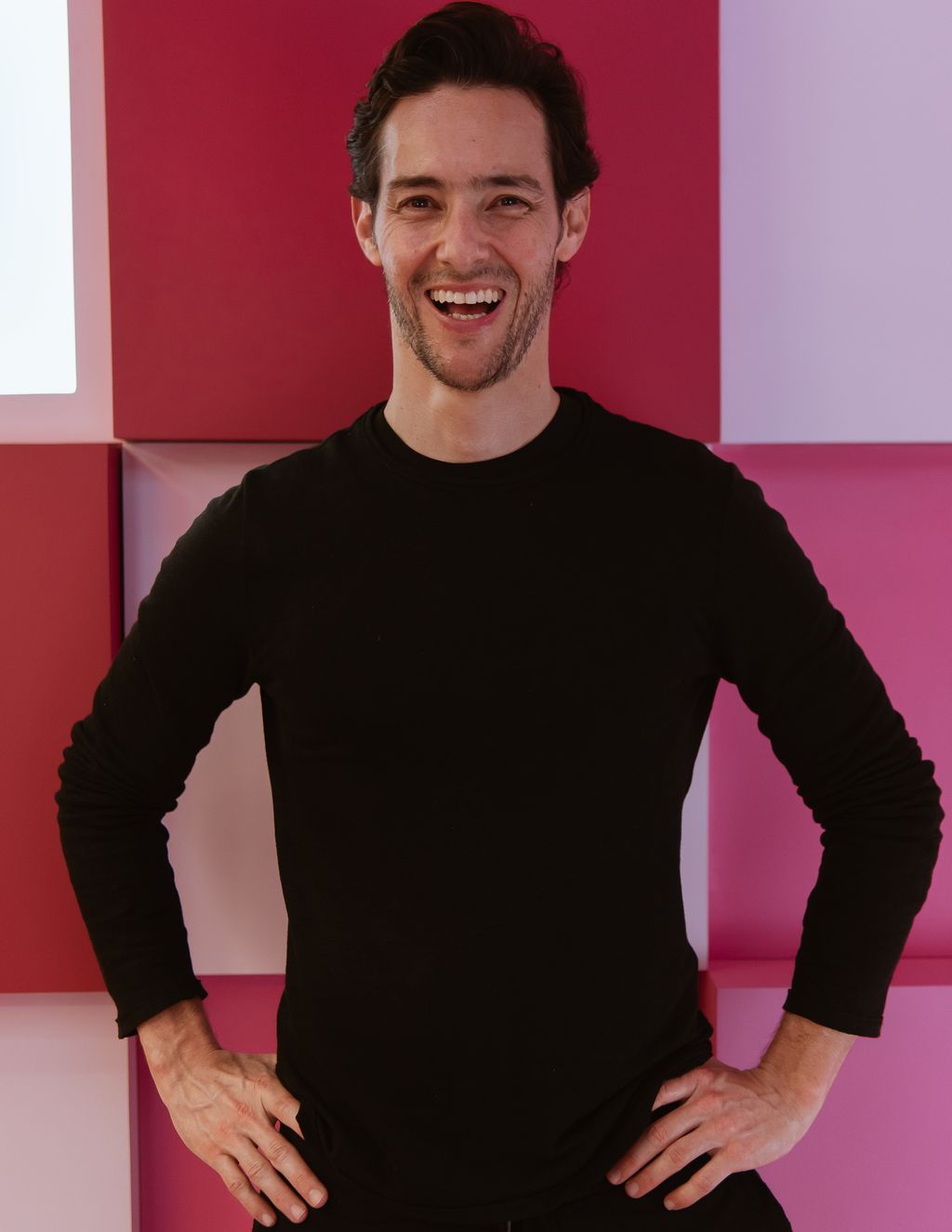 “Our idea was to offer the same thing that Netflix offered to the entertainment market, only for the real estate market. In other words, bring a different model for people to live. Something they could choose for how long and where to live in less than a minute,” says Frankel.

In December 2019, the company received a contribution of US$ 11 million (R$ 50 million at the current price) from the manager Redpoint eVentures, which has companies such as Creditas, Netflix and Rappi in its portfolio. Initially, Housi only operated in the cities of São Paulo and Rio de Janeiro, but it has already reached 45 Brazilian cities and managed 30,000 properties.

Real estate is only a little expensive: in São Paulo, for example, an apartment measuring just 10 square meters costs R$1,812.08 a month, including bills. Another one in a more upscale region, the Jardins district, costs R$ 6,012. Remember, however, that they are fully decorated apartments, in addition to the absence of bureaucracy with real estate agencies, which should make the service more expensive. Housi bets on millennials as its target audience: according to a 2019 survey by the Today agency, 80% of those between 25 and 39 years old prefer to rent properties rather than buy them.

For this year, the company seeks to offer housing in hotels, seeking partnerships with large hotel chains; and economic rental options of up to R$1 thousand. By December, the plan is to open the first operation outside Brazil, in some Latin American country.

Apple may give up using Samsung's OLED screens in upcoming iPads

FIFA 22 Review | Evolution is shy in gameplay, but it proves to be enough