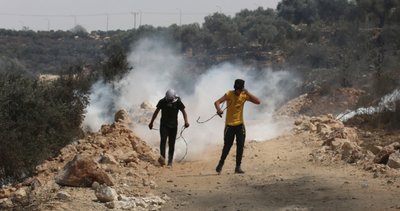 X-Men will have their own Captain America in the comics