Thanks to data from NASA’s Hubble Space Telescope, astronomers were able to detect, for the first time, the presence of persistent water vapor in Europa’s tenuous atmosphere, one of the Jupiter’s moons. With an average temperature of -100 °C on its surface, the cause of uneven distribution of steam in this small frozen world remains a mystery.

Astronomers have long suspected that Europa has a vast ocean beneath its surface, so the moon is singled out as a potential host to life as we know it. Understanding the atmosphere of this and other Jupiter moons is essential for planning future exploratory missions for the Jupiter system. Now, for the first time, a study conducted by the KTH Royal Institute of Technology presents evidence of water vapor in this moon’s atmosphere. 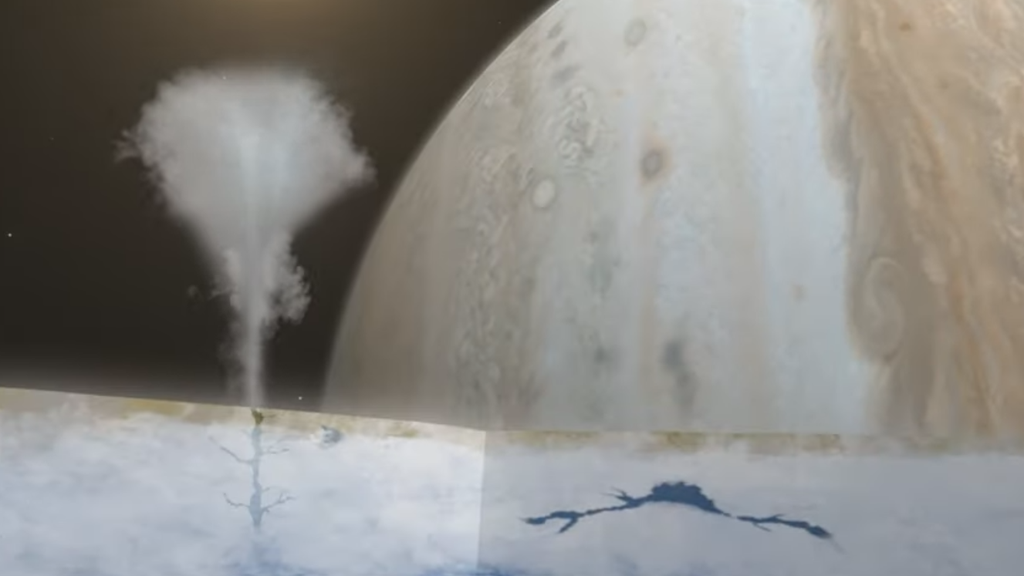 Previous observations have indicated the presence of water vapor in Europa, but have been associated with ice eruption plumes, recorded by Hubble in 2012 — structures very similar to Earth’s geysers, capable to throw the material up to 100 km above the surface. However, the new analysis points to similar amounts of vapor over a much larger area, according to space telescope observations ranging from 1024 The 2015.

Such information suggests a prolonged presence of water vapor only in the posterior hemisphere of Europa. The reason for this shapeless distribution is still a mystery. To reach this discovery, astronomer Lorenz Roth, from the KTH Royal Institute of Technology and lead author of the study, performed a new analysis of images and spectra from the Hubble archives.

Caixa launches microcredit program on the Caixa Tem app; see how to use