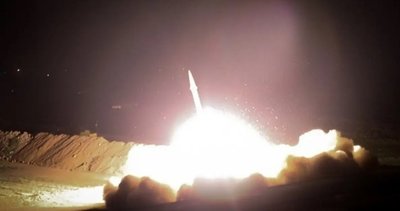 According to the news of the Iraqi press, which is based on a security official whose name has not been disclosed, a rocket attack was carried out on the US military base located near the Jirisan Border Gate in the city of Savfan in the Basra province and on the Kuwaiti border.

It was reported that 2 of the 3 rockets fired in the attack fell near the US military base, and 1 rocket fell on Kuwaiti territory.

There was no information on whether any damage was caused as a result of the attack.

Magazine Luiza Up 305% in Online Wedding Lists in August