Activision’s shot may have backfired. According to reports from the ModernWarzone website, and confirmed by anonymous sources, the recently announced Ricochet Anti-Cheat, the new anti-cheating system for the Call of Duty franchise, has been leaked and published on cheater forums even before the release. 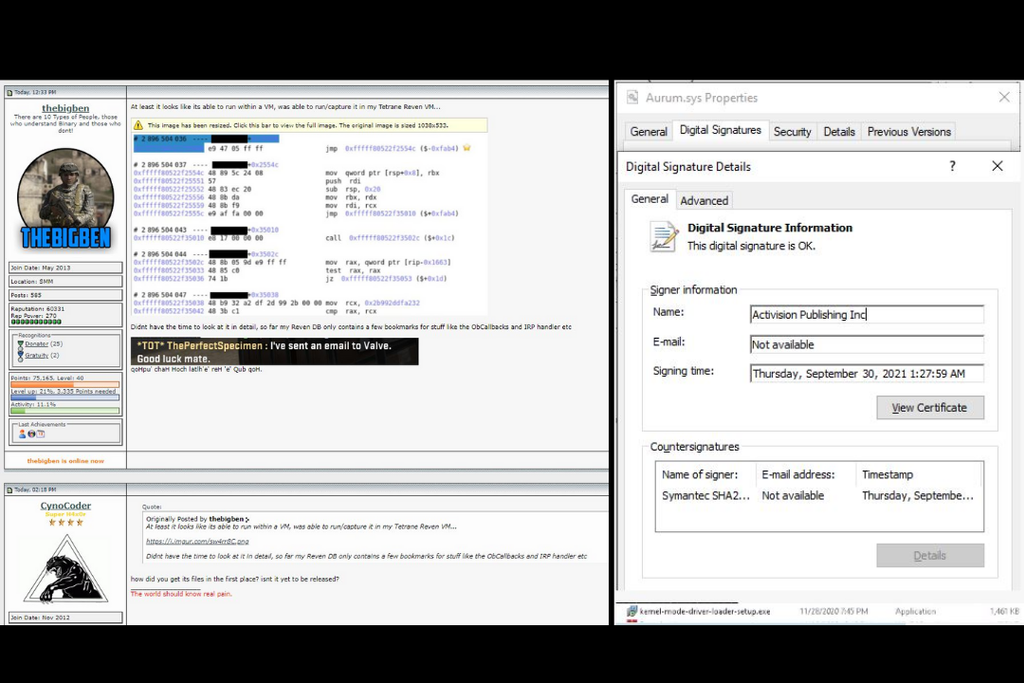 It is not yet known whether these files were stolen or are a reverse Trojan Horse. In this idea, the software was purposely leaked so that cheat producers waste time on a fake file or find loopholes that could be corrected until release.

However, this access is not all bad. Because it has kernel level driver (which gives privileged access to monitor and manage software and applications) and machine learning features (machine learning), Ricochet’s evolution will be constant, something that will give cheaters some work.

Killer birds were raised like chickens by our ancestors

Rover Perseverance has detected more than 300 dust eddies on Mars