The challenge of computer vision projects is to make a machine see and understand the world as a human being would. Facebook has some initiatives in this regard, but Ego4D is the most recent project and focused on this premise, created especially to assemble a vast set of training data for the models.

The idea of ​​Ego4D is to generate an AI capable of interpreting more than 2.200 hours of footage made by 1024 participants of universities in nine countries According to Facebook’s chief research scientist, Kristen Grauman, this is the largest collection of data explicitly created for this focus: each film was produced from the perspective of the user’s vision to give the machine the same conditions as human beings.

The footage portrays common experiences of people’s everyday lives, such as social interactions, handling objects with their hands and tasks such as cook and tidy up the house. The goal is to link this to social media algorithms in order to deliver better computer vision experiences from the viewer’s perspective.

The developers also created five reference challenges for the development of wizards smartest and most useful AI:

Facebook intends to make the data set available in November for researchers interested in working in partnership with Ego4D. If the initial tests succeed, it is likely that the company will extend the experiment to the external environment, to companies that specialize in training machines that understand what human beings routinely do. 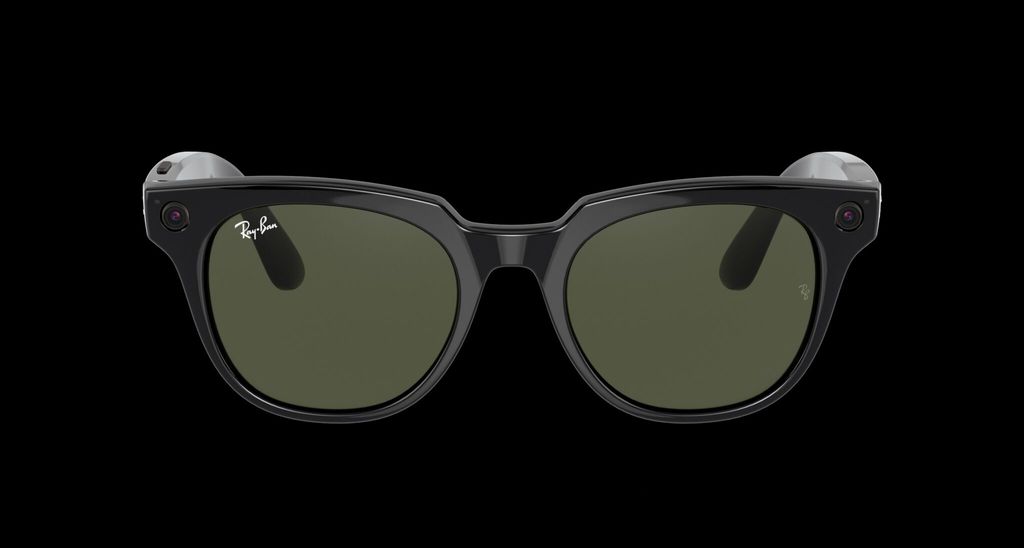 With the arrival of Ray Ban eyewear models with Facebook cameras, this project only tends to grow because it will be necessary to interpret the captured data to deliver a utilitarian user experience. Of course, this is very sensitive terrain, as people’s privacy is at stake, but modern companies will need to be aware of this technology if they want to be relevant in the future.

Uber Priority: what it is, how it works and how much does it cost