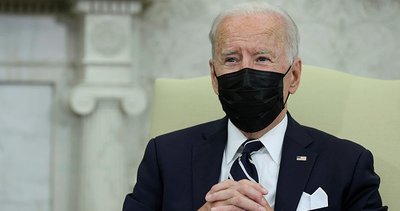 THANKS TO TURKEY FOR SUPPORT ON KABUL AIRPORT

On the other hand, when asked about the news about the Taliban’s meeting with Turkey on the operation of Kabul Airport, Price stated that Turkey made very positive contributions in this process without going into the news.

The spokesperson said, “The Turks have played a constructive role on the airport. This issue was one of the issues between President Biden and President Erdogan. We are grateful for the role played by the Turks on the Hamid Karzai International Airport. President Erdogan also made some public statements on this subject, but I Let me finish here.” he said.

What happens if a chimpanzee and a baby are raised together? study answers