DJI confirmed this week that it will hold not just one, not even two, but three consecutive weekly events to present news to its fans. And the teaser released by the brand already gives indications of the products we can expect for each presentation.

Highlighting that “good things come in three “, the image released by the company confirms the first event for the day 20 October and displays a record button. The second event takes place in 27 October and highlights magnetic pins. The last event is scheduled for November 5th and displays LED charging indicators. But what exactly will these ads be? 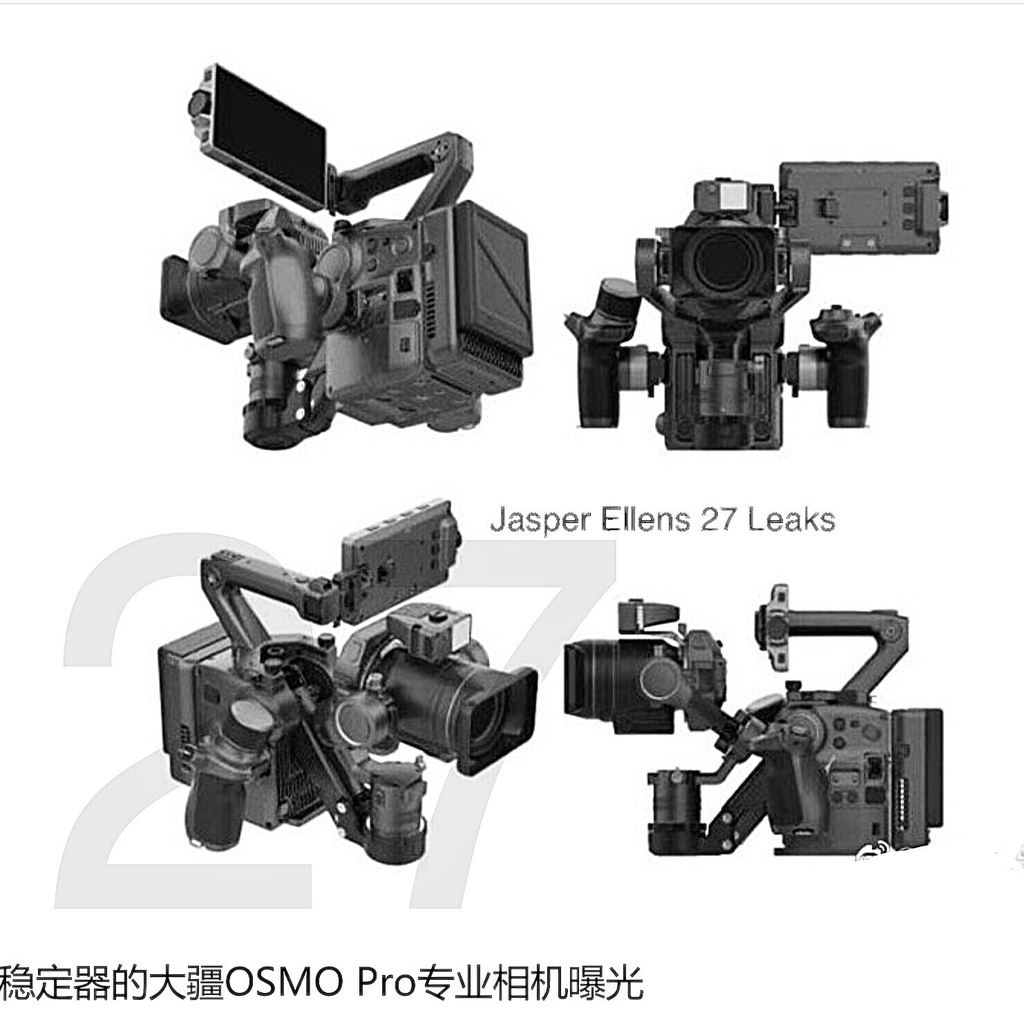 DJI’s line of Osmo camera stabilizers could gain a very interesting addition in the first event marked by the company, with the arrival of a gimbal and camera integrated into the same product.

Patents and leaked images have already revealed the versatile and extremely powerful device, offering the ability to record videos in RAW format, 8K resolution at 60 FPS and still in 4K at 88 FPS, which can be the darling of cameramen and video professionals.

Earlier this month the month of October, the new DJI Action 2 had more information leaked, reinforcing its new modular design with magnetic pins that will allow the attach a series of modules to the main body. The idea is to offer a camera with a wide-angle lens and a screen on the back.

The action camera should be presented with battery, screen and flash modules, as well as accessories such as a cover of waterproof protection, compact tripod, remote control and rod to ensure better usability. 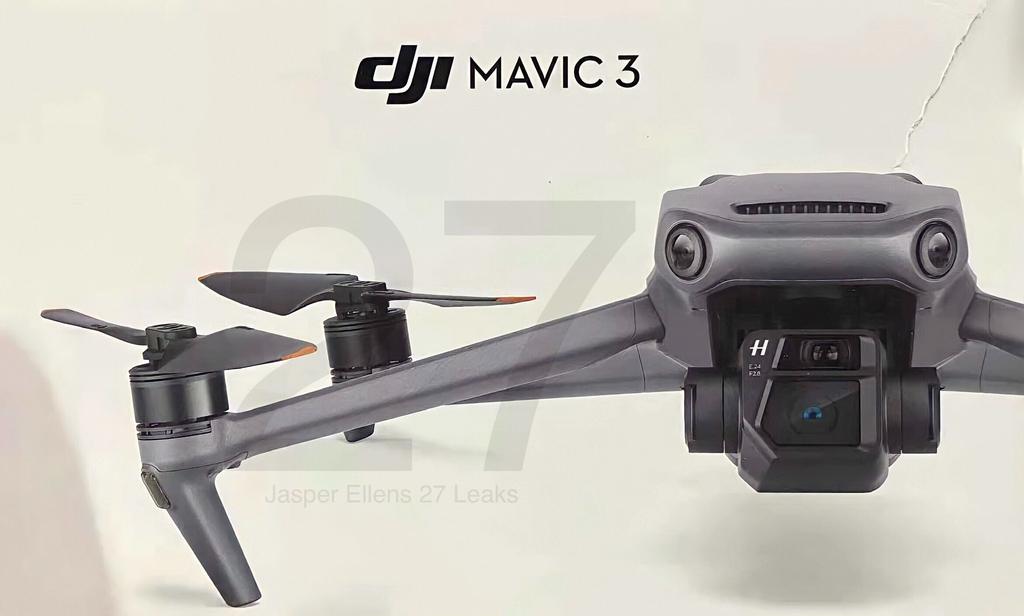 Finally, the last of the DJI’s three events is expected to feature the long-awaited Mavic 3 drone. It should be shown with renewed design, omnidirectional obstacle avoidance system, identification system with infrared sensors, weight less than 1 kg and flight time of up to 60 minutes.

The new camera should offer main sensor of 13 MP capable of recording videos in 5.2K resolution with wide-angle lens and a second dedicated zoom lens for greater versatility during aerial shots up to 7x close.

The drone will also offer lenses designed in partnership with historic camera brand Hasselblad . Its expected price is €2.120 (about R$ 20 thousand), costing up to €4.799 (about R$ 46 thousand) in the Cine combo.

What is Pink Moon? Blue Moon? Blood Moon? Understand these and other names