On the eve of announcing the long-awaited Pixel 6 family, Google surprises the Brazilian public and makes official the arrival of the Google Wifi router in Brazil this Thursday (14), six months after it was approved in the country.

With a minimalist design, thought to integrate the environment, the device stands out for the presence of Mesh technology, promising to improve network coverage, as well as for its integration to the Google Home app, offering extensive control of settings via the cell phone.

With body % composed of recyclable plastic, Google Wifi offers coverage of up to 330 m² per router, reaching up to 330 m² in total with the use of three units. The main highlight is the presence of Mesh technology, through which devices talk to ensure maximum performance in any region of the coverage area. Installation is simple and requires only one of the units to be wired to the operator’s modem. 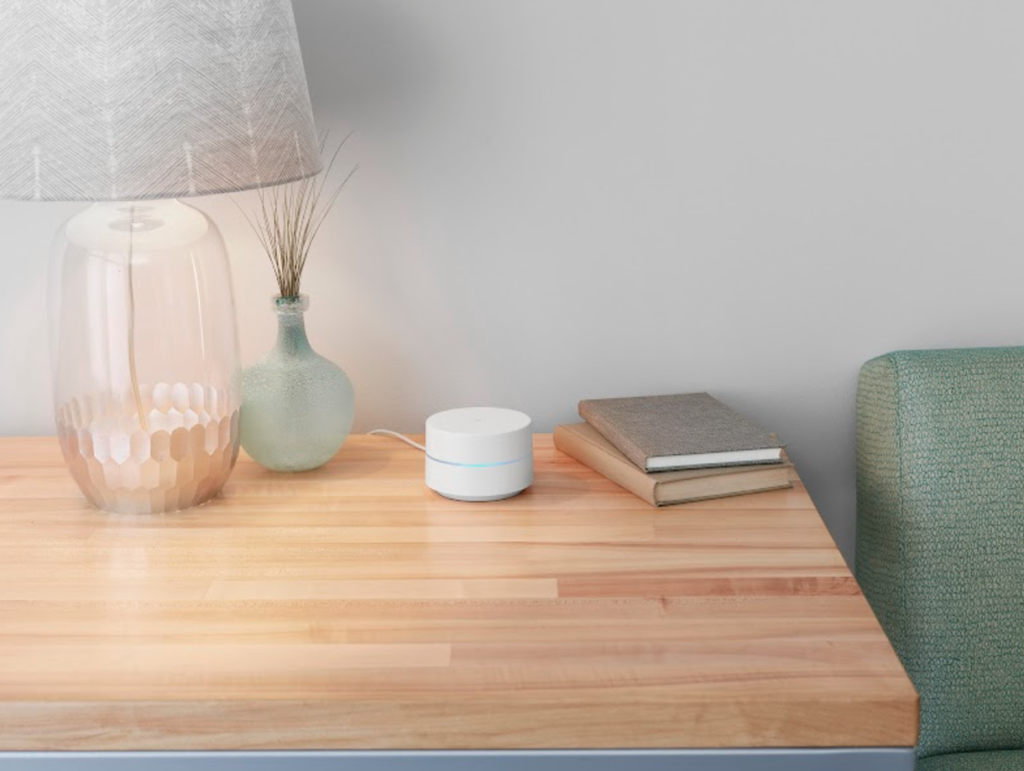 The search giant cites as examples the streaming of videos in 4K or videoconferences, which will not fall even if the user moves around the house — operating at 2.4 GHz and 5 GHz, the Google Wifi units perform the automatic connection change between routers, evaluating the signal strength that reaches the connected device.

Another highlight is the integration with the Google Home app, available for Android and iOS, which allows control and full Google Wifi setup. In addition to suggesting adjustments to improve signal quality, the application enables features such as priority device selection and parental control, with network interruption at times defined by the person responsible and blocking access to inappropriate websites. 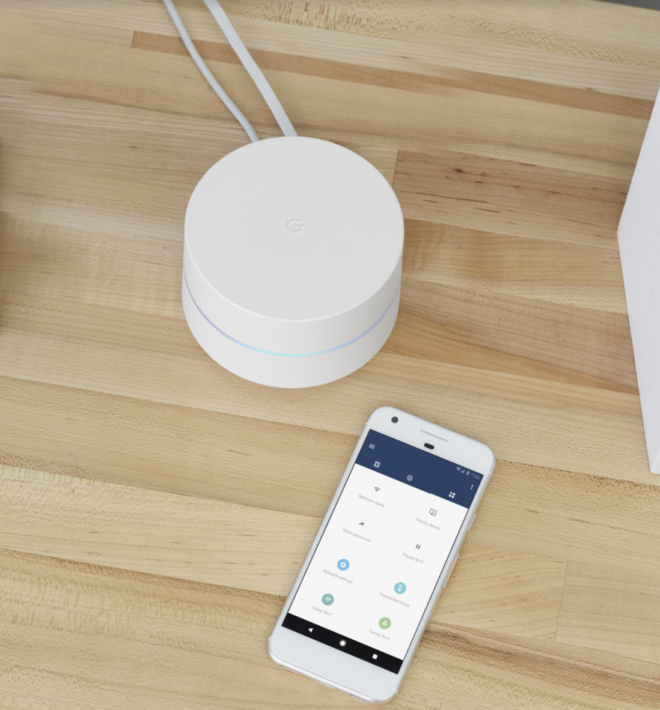 Settings are managed through the Google Home app, and include parental controls (Image: Disclosure/Google)

Other than that, the company guarantees that security is a of top concerns, and thus offers technologies such as verified boot and frequent updates with the addition of new security features, without interruptions in the connection. It is noteworthy that the model has been sold abroad since 2016 and already has a successor with a larger coverage area, Google Nest Wifi, still not expected to debut here.

Google Wifi reaches the main retailers in the Brazilian market as of today, available only in white, with a suggested price of R$ 999 for the kit with a router, and R$ 1.660 for the set with three units of the device.

Riders Republic will have free week on consoles and PC

Were you supposed to have been a twin? The answer is in your DNA!

Covid-19 has a different recovery for each type of transplant, says study