Except for the little that was shown in the trailers, we know very little about the story of Eternals, the new movie from Marvel that hits theaters on November 4th. And behold, the film’s producer, Nate Moore, decided to lend a hand to fans and anticipate some of the events related to some of the new characters. An example of this is that we now know that the eternal Thena (Angelina Jolie) will be presented as someone who suffers from memory loss.

According to him, this is not an amnesia, but a consequence of being someone basically immortal with 7,000 years of life. “She has a tragic history with something the movie calls Mahd Wy’ry,” explains Moore, referring to a kind of dementia that afflicts the Eternals in the comics. “Because of the amount of memories they hold, they become detached from their own minds. So, in Thena’s case, she starts to forget about now things.”

Thena will live in the middle of nowhere because she is too dangerous to be among humans (Image : Reproduction/Marvel Studios)

In addition, the confirmation that the disease of the Eternals will be present in the film opens up the possibility for some hitherto unexpected twists. In the comics, Mahd Wy’ry has appeared a few times, being commonly referred to as the “madness of the Eternals”. The curious thing is that there is a cure for it, but it involves killing the sick entity so that it is reborn with a clean memory — almost like taking a backup after formatting the individual.

It is not yet known whether the film will approach this concept in this peculiar way as in comic books, but it is interesting to see that there is a concern to show that these almost divine entities from Marvel will be presented as flawed beings – and this opens up several narrative possibilities for the plot. 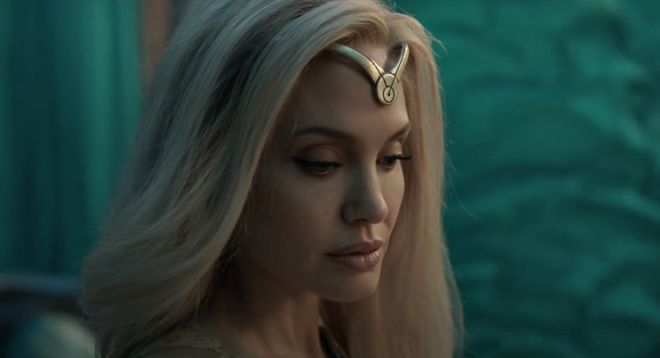 Oracle works to make its virtual machines compatible with Windows 11

Volkswagen Gol undergoes a new increase and the price is absurd; see how much it costs