Pokémon is that franchise that is everywhere. Be it on consoles, on the big screen, in collectibles and also on mobile devices. Throughout the 25 years of the franchise, The Pokémon Company released different types of games, including some free to download.

Aimed at younger trainers, Pokémon Playhouse is full of activities related to the franchise. The player needs to take care of a Pokémon egg, while performing tasks such as reading stories, playing songs and preparing food with the help of the little monsters. Eventually, the egg will hatch, revealing a new ally to the player. There are more than 25 Pokémon to collect. 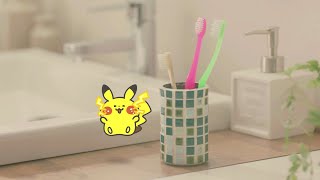 As well as Playhouse, Pokémon Smile was designed for children. But nothing stops older fans from enjoying this game to brush their teeth. Yes, you did not read it wrong. Pokémon Smile turns the habit of brushing your teeth into a journey to capture the creatures of the franchise.

In the game, some unlucky Pokémon were captured by caries-causing bacteria inside their mouth. By brushing teeth for the cell phone camera with the game open, the player can defeat the bacteria and save the little monster.

If the brushing is really good, it’s possible to catch the Pokémon you save. There are more than 59 species in Smile. Good brushing also makes the game unlock the

Pokémon Caps, a kind of hat inspired by the franchise that is fitted on the player’s head through virtual reality.

The title mixes puzzle with establishment management just right. The player needs to team up with a little monster to solve puzzles while working to build his own cafe. Pokémon Café Mix challenges the trainer to unite a certain number of identical icons to get good scores in food preparations and thus unlock more recipes and other allies to help with business.

Each Pokémon member of the team also has an ability that will be useful during puzzles, such as attacking blocks of sugar, spoonfuls of whipped cream and tomatoes. The objective of the game is to recruit the best team to get new tools and add areas to attract more customers. All the action in Pokémon Café Mix unfolds in an artistic style full of cuteness. Each recruited Pokémon comes with a uniform to make the scene well-professional.

. Among the promised news are the addition of more little monsters, mechanics, uniforms and the possibility of feeding Pokémon with meals prepared in the cafe. 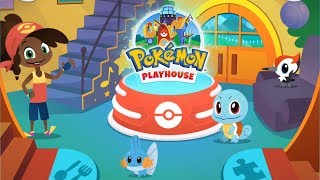 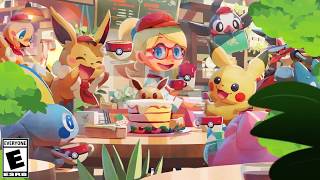 This is a game about the weakest Pokémon ever. Magikarp Jump, as the name suggests, is a jumping competition between carp. The goal is to train this Pokémon so that it jumps higher than all others of the same species. Anyone who follows the anime’s Journey season will recognize the mechanics.

In Magikarp Jump, the player can fish different types of Magikarp with different attributes, including some custom and with skins. To train the little monster it is necessary to feed it and participate in exercises so that it grows healthy and with more jumping power. 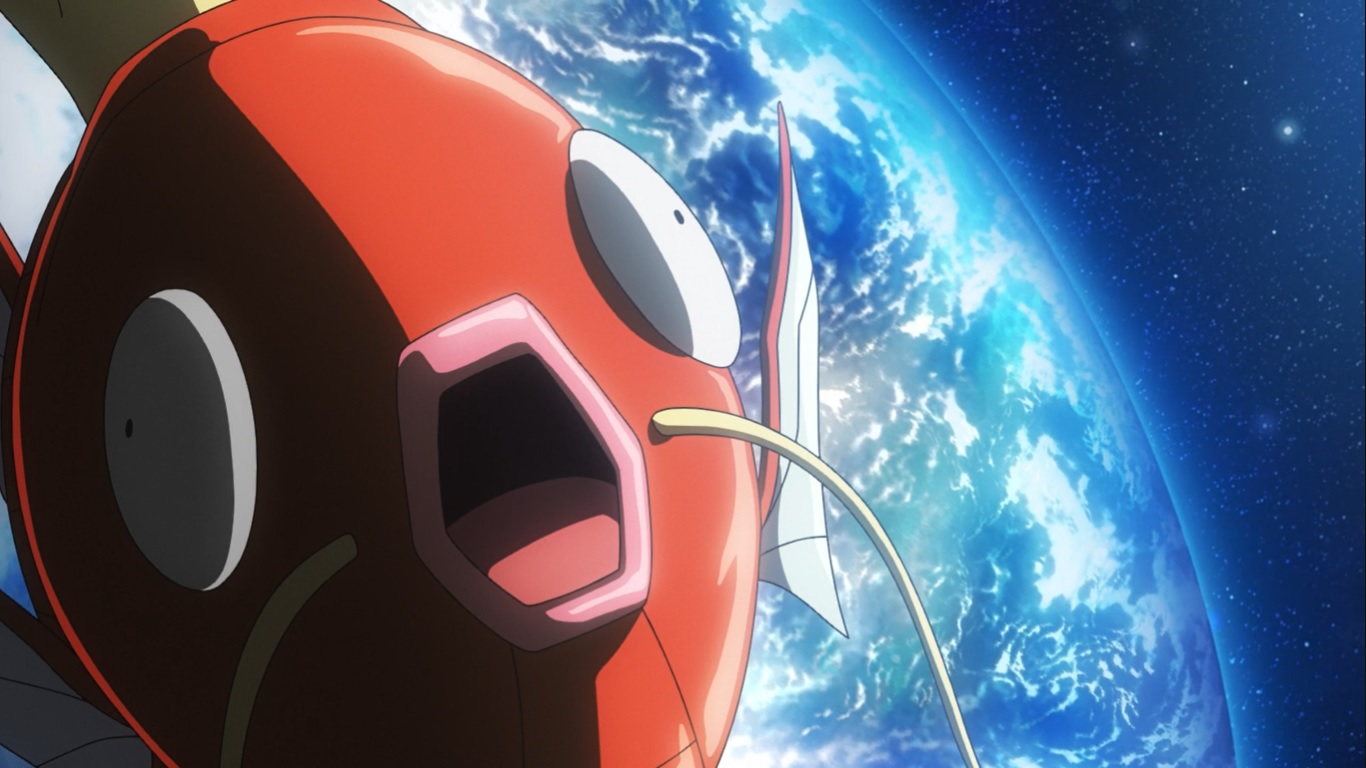 Developed by Game Freak, the studio responsible for the main games of the franchise on consoles, Quest is a dungeon explorer (Dungeon Crawler), reminiscent of the spinoff Pokémon Mystery Dungeon.

Here, players must team up with the first generation of Pokémon to explore the island of Tumblecube, a land where everything is made of cubes, as in Minecraft. The player’s objective is to leave a camp to explore areas of the island, defeat wild Pokémon in real-time battles and find hidden goodies.

All expeditions by Tumblecube strengthen the player’s team, in addition to giving access to items that can be used to cook foods that attract other little monster allies to your team. 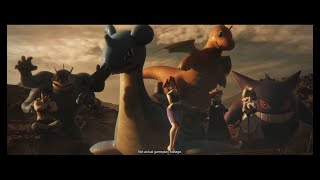 In Masters EX, the player must assemble a team with three legendary coaches from the franchise and your Pokémon allies to complete a massive, ever-expanding story mode. The coaching team will face turn-based battles, like on consoles, three against three. Ex Masters casts Lily from Pokémon Sun & Moon, gym leaders, elite members of the four, among other iconic characters that are inspired by games and animation.

The Candy Crush with Pokémon, Shuffle is a puzzle in which you have to line up three or more identical little monsters to fight a wild species. The game is extremely strategic. You need to select Pokémon with skills to generate combos and powers that are super effective against challengers. The fewer moves the player makes to take down the wild species, the greater the chance of capturing one more ally to beat the more 760 stages available in Shuffle.

Pokemon Home is not exactly a game, but it makes the mission of collecting little monsters and completing the National Pokédex fun. The app for cell phones and Nintendo Switch, allows trainers to send and exchange captures made in Pokémon Sword & Shield, Let’s Go , Pokemon GO and previous generations through the Pokémon Bank.

Within the application interface, it is possible complete missions that accompany the advancement of the Pokédex and win, as a gift, competitively strengthened species with secret abilities.

Looks like Jupiter was hit by a space object — and there's a picture of it!