If you often share your iPhone with others, it’s natural to worry about the information on the device. After all, with free access, anyone can browse photos, conversations and files that can compromise their privacy.

So the best way to prevent your data from being exposed to others is to block access to certain system applications such as messengers, banks and others. However, you may have already noticed that the iPhone does not have a native tool to prevent these apps from opening.

What few people know is that there is an automation feature in the Shortcuts app that simulates an access restriction to any application on the system. This automation is integrated into the Clock app which, with Timer, stops system playback and automatically locks the screen as soon as an application (chosen by you) is opened.

Automation stops playing an app on the screen after 1 second. So, keep in mind that it only makes it difficult to view the content, but it doesn’t prevent something from being seen in the applications you’ve chosen for automation. 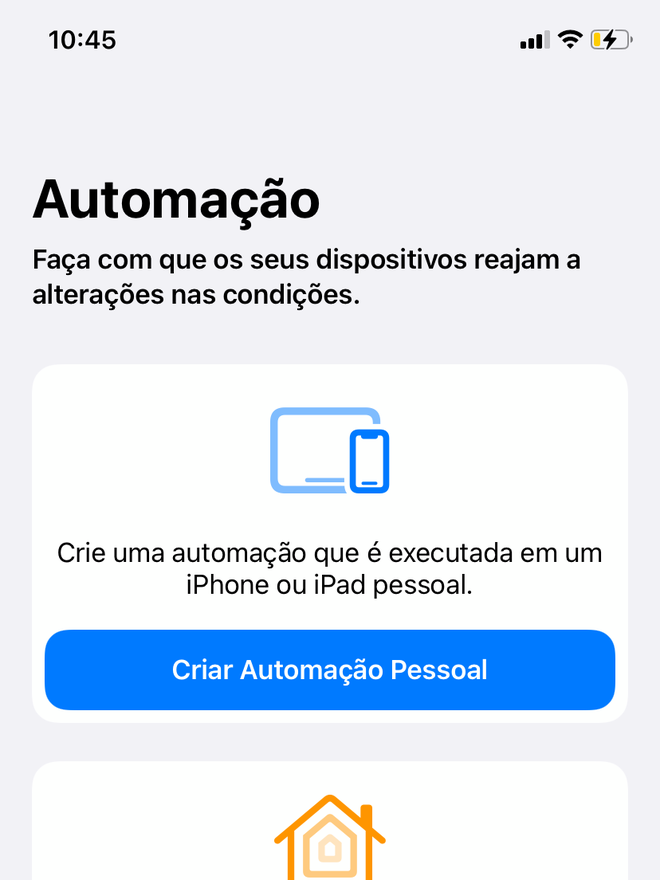 Learn below how to configure the automation of blocking apps on iPhone via Shortcuts. drag the screen down and choose the automation “App”. Tap ‘Choose’ and then select the apps you want to block access. Finish by going to ‘Next’.

Tap “Add Action” , search for “Clock” and choose the option “Start a Timer”. 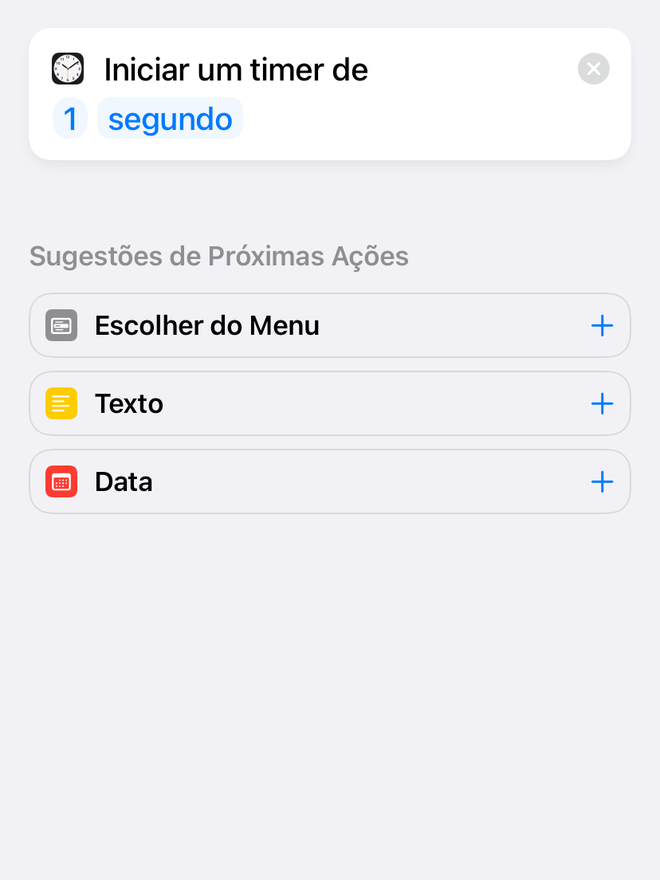 uncheck the option “Ask at Run” and finish by tapping “OK”. open the “Clock” app. In the “Timer” tab, go to “When Finished” and choose the option “Stop Playback”.

Ready! Whenever one of the apps selected by automation is opened, they will instantly be closed and you will not be able to view them. If you want to stop the automation, just go back to the Shortcuts app, open it and uncheck the option “Activate This Automation”.

How to Raise Your Hand During Zoom Video Calls