Hearthstone, the card and strategy game from Blizzard Entertainment, has won a new free game mode called Mercenaries. It is a tactical RPG, in which players assemble teams, evolve skills and accept randomly generated contracts.

The company has also released an animated trailer; watch (in Brazilian Portuguese): 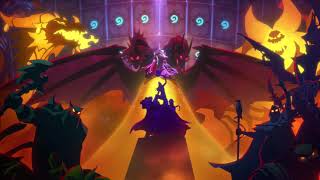 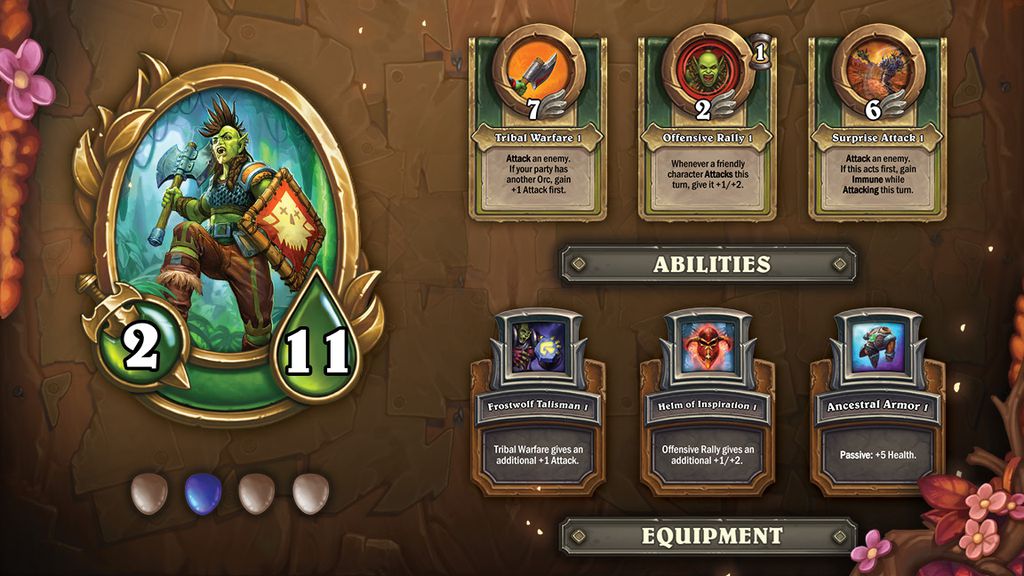 After the user completes the first tutorials, he will receive eight characters — in total there are more than 50 heroes and villains available, each with unique abilities. All characters can be obtained by playing the campaign or through in-game rewards. You can also buy them in Mercenary packs, which cost 58 gold. Each pack contains five items, which can include Cards, Portraits or Coins. 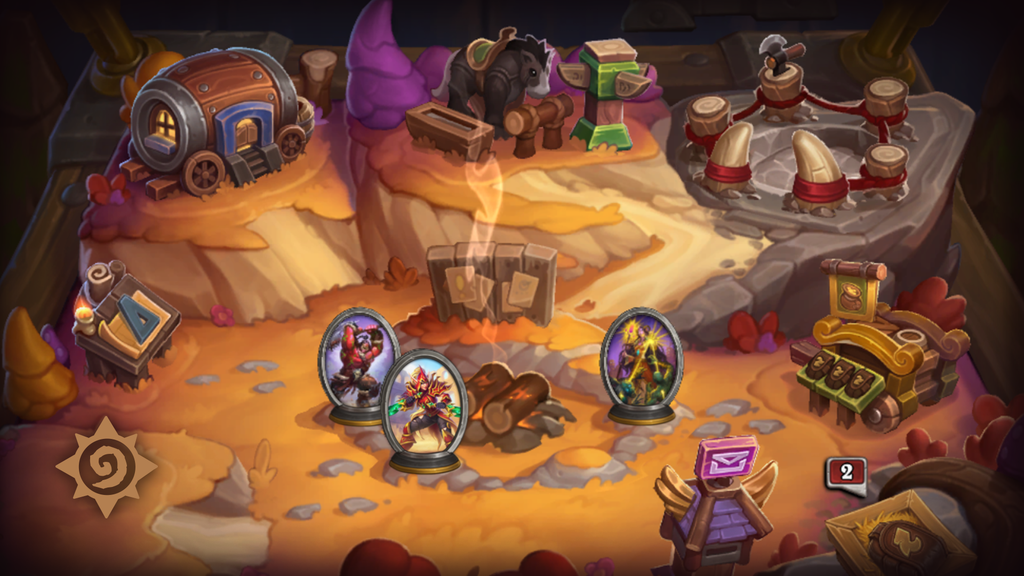 “Mercenaries is a completely new experience, but one that carries the essence of Hearthstone,” Blizzard co-leader Mike Ybarra said in a press release. “The team has started a new chapter for Hearthstone that captures its unique spirit, with a different mode full of strategic depth. I can’t wait to see what strategies players will bring to the world,” he concluded.

Hearthstone is available for free for PC, Mac, iOS and Android.

Editor’s Note: At this time, Activision Blizzard is being investigated for reports of sexual harassment, bullying and misconduct. For more information click here.