If the Northern Lights are already visually fantastic, imagine if we can hear them? Since the beginning of the 20th century, there are countless witnesses who claim to have experienced a type of sound during observations of this geomagnetic phenomenon. Scientists, however, have many doubts about the nature of these experiences, which could be illusory or imaginary. Other researchers disagree.

In the first decades of the last century, reports stated an almost imperceptible noise accompanied the greenish lights, a type crackling and humming, particularly during the more “violent” auroras. At the beginning of the decade 1923, even the newspapers in the regions where the auroras can be observed published several reports. of sounds like “silk rustling”. However, the scientific community did not have much evidence on the subject.

One of the arguments against the witnesses was related to the altitude of the auroras. It was difficult to explain how sounds produced in the Earth’s ionosphere could be perceived at the surface. Auroras usually occur at altitudes of approximately 80 km above the Earth and on very rare occasions , below 80 km. How could such subtle noises reach human ears?

Unfortunately, it is not easy to hear the auroral noises, not even for the privileged who live in the regions where the aurora borealis is observed. Those who wish to be part of the group of witnesses of the sounds will have to spend a fair amount of time in the polar regions, as estimates are that the phenomenon only occurs in 5% of violent auroral displays. 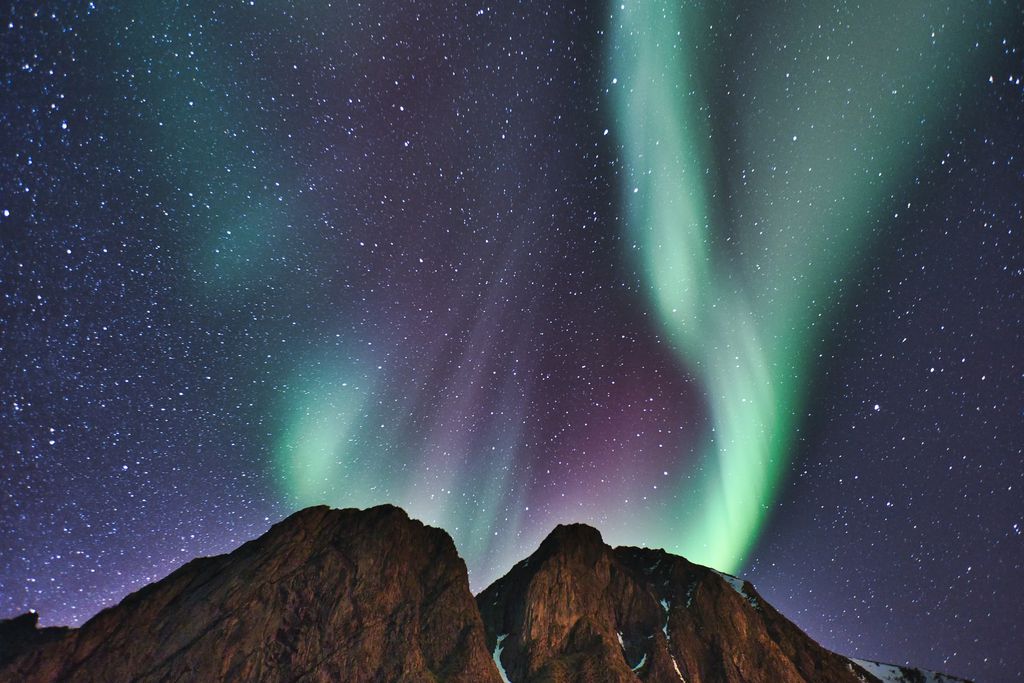 Insomnia: what is it, what are the risks and how to treat