Perhaps you’ve noticed that the boom in 3D imaging devices has passed — and pretty quickly. Not even the Smart TVs market has invested more in this type of product. However, for designers and other artists this can be an important development tool, and it is with this in mind that Acer wants to captivate audiences with the new ConceptD 7 SpatialLabs Edition notebook. 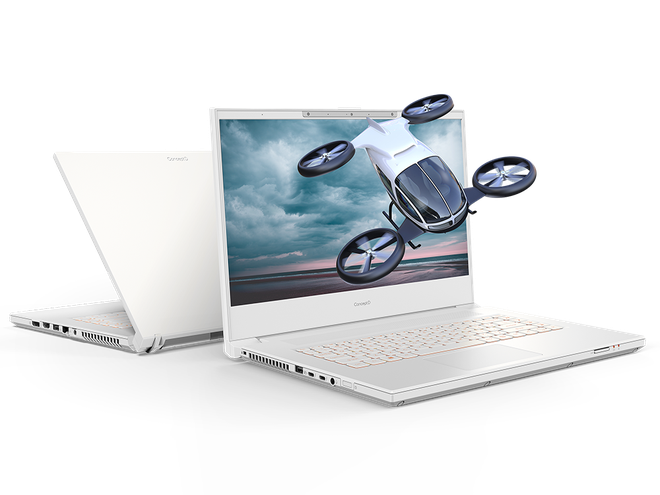 The main differential of the machine is the ability to handle 3D models and create the visualization in that same format of 2D content thanks to a stereoscopic function. And all this without special glasses, as they are cameras positioned around the display that capture the user’s movement and then update the content dynamically.

The model also accepts external monitors (in 2D mode) for multi-tasking. On the built-in screen there is Pantone color certification, full coverage of Adobe RGB standard, and Delta color acuity