Netflix released this week the newest trailer for Narcos: Mexico

Documentaries about crime for you to watch on Netflix

The story will follow after the arrest of Félix Gallardo (Diego Luna), as the newly independent cartels struggle to survive the political upheavals and escalation of violence with the emergence of a new generation of Mexican bosses in this market. In this internal war, each arrest and murder only leaves the characters’ goals further from being achieved. 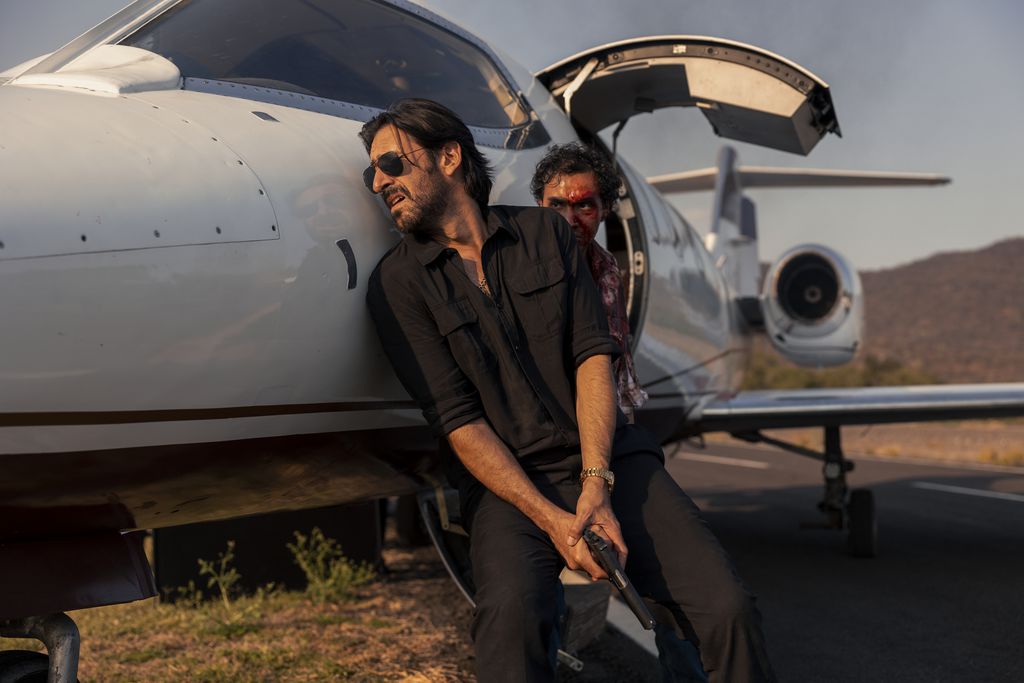 It is worth noting that Diego Luna is not present in this third and last season , but several stars will return, as well as a new cast as well. Benito Antonio “Bad Bunny” Martinez Ocasio is one of the main standouts, making his debut in Narcos: Mexico

The two seasons of Narcos: Mexico are available in the streaming catalog. Netflix revealed that the third season hits the platform on November 5.

End of chemotherapy? Not yet, but there are already much less aggressive treatments