Riot Games announced on Tuesday (11 ) the removal of the /all command from League of Legends, which allows players to send messages to members of the opposing team. In a post on LoL’s blog, the company disclosed that the reason is related to the game’s toxicity.

LoL | “It won’t be our last time on Worlds,” says Jojo of RED Canids

The decision will go into effect during the update 00.21 and will be valid indefinitely. Also according to Riot’s text, all other interactions with opposing players, such as emotes, mastery and champion interactions, will continue to work. 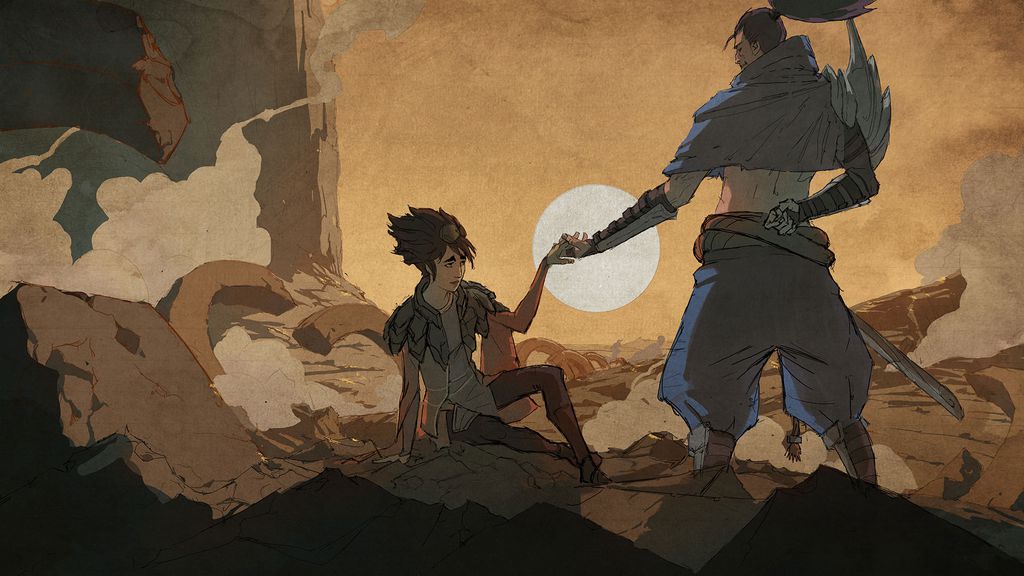 The end-of-game chat and among allies remain available. The company also explains in the text that it is aware that this measure will not end the game’s toxicity and that the situation also happens in the chat between allies. However, communication between the team remains essential, as the game does not have a voice chat between allies, only when you are in a group with friends.

The decision of the developer of LoL divided the community. Some people agree that chat /all contributes to the toxicity, while other people think it’s just a palliative measure and that it won’t have a real impact on the game:

How to remove everyone’s chat crossed Riot’s mind. It then removes the other 9 players from the game so as not to have another person to send a message.

I think League should either strive to have a voice chat or drop the chat altogether. I would love to see if voice chat would improve how teams communicate.

In theory this is great, but it’s a surefire way to destroy your female or minority player base.

How to edit a slow motion video on iPhone

This Netflix series has almost 100% approval and has won over subscribers.