While holding the promise of revolutionizing the world, quantum computing-based devices also pose security risks thanks to their ability to quickly calculate ways to break traditional encryption methods. Thinking about concerns for this scenario, operator Verizon invested in the creation of a virtual private network (VPN) capable of resisting quantum attacks.

According to the company, the first tests with the technology were carried out between its laboratories in London and at a center operated by it in the city of Ashburn, Virginia. The connection between the two points was made using post-quantum encryption keys, capable of resisting attacks made by robust machines.

The company believes that the successful test demonstrates the possibility of efficiently exchanging current security protocols for ones prepared to resist technological advances. VPNs are used to redirect traffic to specific remote servers, ensuring security and data encryption — which ensures that even if they are intercepted, they cannot be read without the proper decryption key. 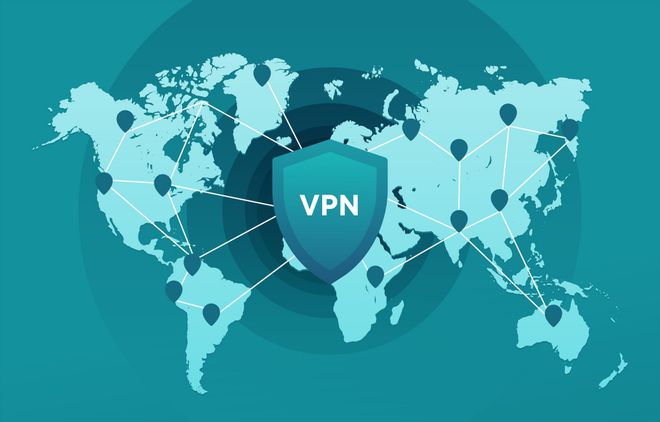 The concern is that, with the arrival of quantum computing, current protections will become useless. As complex as it is to use brute force as a way to break protection keys, a machine based on the new technology would be able to do this with great speed. This question has motivated researchers around the world, who invest in new protection chips and in the distribution of post-quantum keys by satellite, among other protections.

bet on the future

“Many secure communications rely on algorithms that have been very successful in providing secure encryption keys for decades,” Venkata Josyula, Verizon’s chief technology officer, told ZDNet. “But there is enough research out there that they can be broken when there is a quantum computer available with a certain capacity. When that happens, you want to be protecting your entire VPN infrastructure.”

Josyula explains that while organizations like the US National Institute of Standards and Technology (NIST) are already investing in secure algorithms, Verizon didn’t want to wait for those results. “It could take 10 or even 20 years, so we wanted to get them ready early to figure out their possible implications.”

What makes the advances obtained by the operator is the fact that they prove that post-quantum algorithms can be adapted to existing infrastructures. This makes it easier to implement comprehensive solutions that ensure that, even if quantum computers take a long time to become popular, there will be no loopholes that allow the decryption of contents that pass through unprotected structures.

Verizon says it still needs to advance its research and discover viable solutions to some issues — the delivery of post-quantum keys to VPN connection points, for example, is still done by methods that are insecure against quantum attacks. The company intends to continue carrying out new tests and looking for solutions that may eventually be applied throughout its structure in the future.

Xbox to have birthday event in November