In the past, having a car equipped with a multimedia center was a privilege for very few rich people. With technological evolution, these ultra-modern and expensive devices were replaced by simpler systems that mirror cell phone applications and thus lowered industrial costs. Today, it is relatively common, even in Brazil, for intermediate vehicles to leave the factory integrated with the small screens on the dashboard.

Android is known for its popularity as an operating system for mobile devices, especially cell phones and tablets, but it also equips smart watches, televisions and vehicle multimedia centers. Like rival Apple, Google has also produced a solution aimed at making cars “smarter”.

Auto or Automotive: both are Android-derived projects created by Google (Image: Playback/Google)

This immense variety of uses of Google’s versatile system can confuse the reader, especially when it comes to two software with very similar names: Android Auto and Android Automotive. Although the nomenclature is similar, they are different things and with very specific purposes.

In general, the difference between one and the other is the dependence on a mobile device as a support to run the applications. Both have advantages and disadvantages, fans and haters, it will basically depend on the needs — and also the bank account — of each user.

Android Auto: from your phone to your car

Android Auto is the popular app that mirrors programs from the user’s cell phone to vehicle centers. His goal is to transfer resources from apps to the screen of cars, which reduces the distraction by dispensing with the use of the device in your hands.

On the larger display located next to the steering wheel, it is much easier for the driver to check Waze routes, Spotify music and WhatsApp notifications. All this can be done without taking your hands off the wheel, only with the support of Google Assistant, which is essential to avoid traffic accidents. 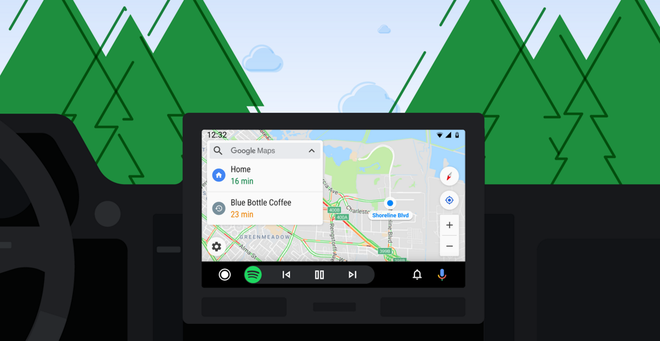 As it is just a mirror, it is necessary to have the Android Auto app installed on a phone, as well as the other apps with integration capability. These are the compatible programs:

The app is only compatible with devices running Android 5 or higher, with a little caveat here: if you’re on a phone with up to Android 9 version, you need to download a dedicated app to do this data transfer; for those on systems above version 10, the program already does everything in an integrated way, so you won’t need to go to the Play Store and download it.

Media centers vary by maker and car model, so it’s good to keep an eye on the features to see what benefits they have. Some need the charging cable to transfer the data, which can be a problem for a lot of people, while others are able to pair only through the Bluetooth connection.

As it is integrated into the cell phone, the program plays requests, appointments, notes and reminders while you drive. The good part is that it will be available both while you are motorized and when walking the streets.

Android Automotive: integrated into the vehicle

Android Automotive, on the other hand, is a complete operating system adapted from the cell phone version for cars. Like its older brother, it is completely built in open source and adaptable to skins built by automakers — as happens with Samsung and Xiaomi, among others, in cell phones.

This isn’t an Android fork or parallel development: it’s the same code base and resides in the same repository as the Android provided on phones and tablets. Its advantage is having all the infrastructure developed for mobile, which includes security models, program compatibility, developer tools and a fully functional infrastructure without necessarily relying on a cell phone. 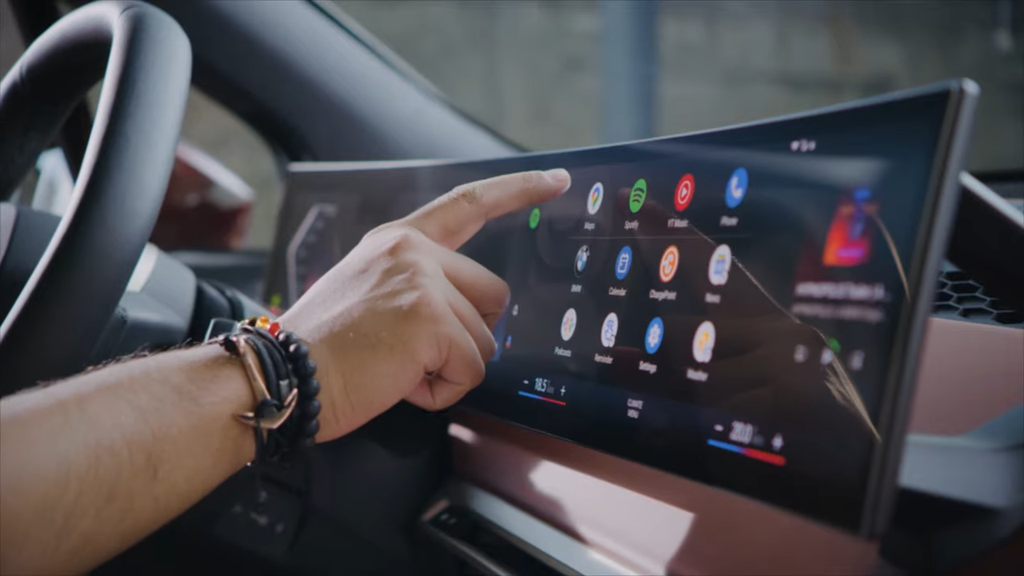 Android Automotive is its own system, independent of cell phones (Image: Playback/Google)

The main difference lies in the fact that this system can be fully integrated with car functions such as air conditioning, seat heating and audio functions. Plus, with Google Assistant, you can just do these functions with your voice, which is really cool because it cuts down on distraction and keeps your eyes off the road.

Integrated with Google services, it allows you to completely customize the driving experience, with your favorite apps and screens. Although it is open source, assemblers need to invest in a player with better configurations than the most basic multimedia centers, shipped by many dealerships. No wonder that the incidence of Android Automotive is greater in automakers specializing in higher standard vehicles.

As it is a factory-native system, it has compatibility with the entire fleet of Auto version programs, plus a dozen others designed to run specifically on it. On the other hand, as their user base is smaller, companies may take longer to release fixes or enhancements.

Despite the advantages, it has the disadvantage of lack of mobility. Although there are options to integrate Android phones with the system, it works autonomously and needs to be connected to Google services to run perfectly. This means that, if your car is stolen, the thief can have access to various information about you.

Elon Musk's underground road system may not be so safe; understand