Apple announced this Thursday (26) that it will permanently reduce the commission charged by the registrations of partners who wish to enter the Apple News service. If previously new allies had to give 30% of the value of all signatures made, now that value has been reduced to 15% permanently.

The 15% commission technically already existed, but only for those who had been the company’s partner in news distribution for at least a year. Although the lower value is positive, you will need to follow some prerequisites, which of course benefit Apple, as a way to compensate the platform for the way content producers take advantage of it.

Among Apple’s requirements is that all content be product in Apple News Format (ANF) and use JavaScript Object Notation (JSON) technology, which ensures readability for Mac, iPhone and other Apple devices. Publications that do not fall within the areas in which the news system operates — the United States, United Kingdom, Australia and Canada — have the option of offering RSS feeds to conform to the guidelines.

Finally, publications interested in participating must agree to produce exclusive content for the platform and offer automatic renewal of subscriptions using Apple’s in-app purchase system. Most companies that already work with this network won’t have to make adjustments in their way of operating — for them, the changes come as a way to make it more financially interesting to keep their material in the Apple News ecosystem.

System is criticized by publications

Announced in September 2015, the system aggregates news and articles from publications around the world, and in 2019 received the addition of Apple News+, a subscription service that guarantees Premium access to more than 300 titles. The initiative’s success was accompanied by partners who complain that they earn little with the service and by the loss of names like The New York Times, which ended its partnership with Apple in 2020, considering that the platform reduced its contact with readers. 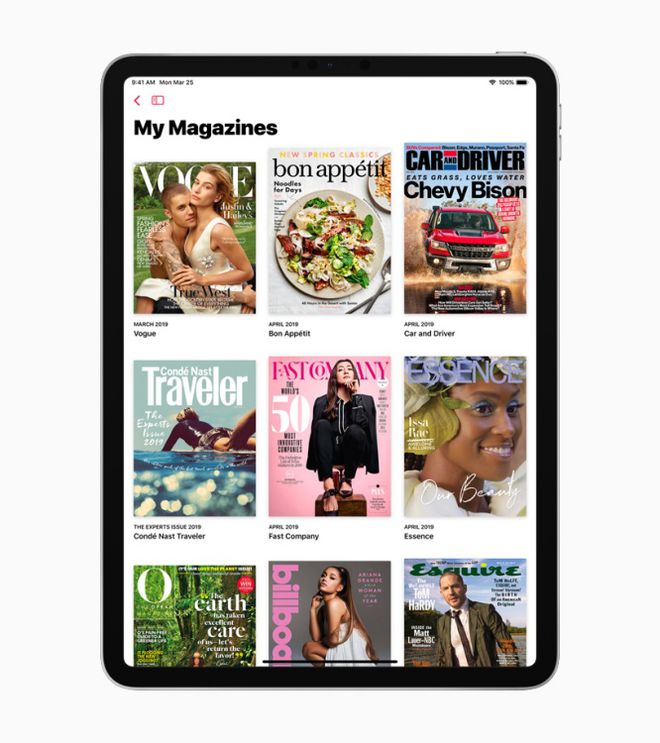 Publications that participate in the service have the option of setting additional barriers to access of their own, as well as serving Apple’s slice-less advertisements. Apple also offers them their own advertising system, in exchange for a 30% share of the sales generated from this tool.

However, the main complaint of publications is the requirement to use the App Store payment methods for subscription renewals — which continues in action with the new rules. Along with the updated terms, the company announced that it will financially support Common Sense Media, the News Literacy Project and Osservatorio Permanente Giovani-Editori, as well as other independent media organizations around the world in the near future.

Thousands of people are waiting to leave the country! Crowd at Kabul Airport reflected in satellite images

France calls on NATO to Afghanistan

Facebook shares fall 4% after advertising is affected by Apple appeal