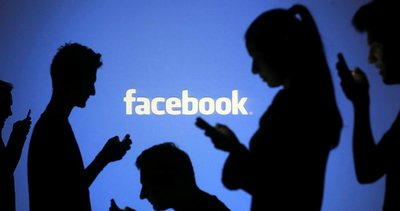 In the statement, it was stated that content critical of Israel was censored or some accounts were permanently deleted. It was noted that the censored content is information, comments, and discussions based on sources about Israel and Palestine. The statement said, “The content that has been deleted and/or removed from our pages, information and comments from researched, proven and reliable sources about the situation in Israel and Palestine. These content can sometimes be a cartoon published by mainstream media outlets.”

Emphasizing that Facebook censors criticisms of Israel’s policy, the statement said, “However, these posts were made from confirmed information and within the framework of international law.” It was emphasized that Facebook’s attitude stemmed from the fact that the Israeli state equates opposition to its own policies with anti-Semitism.

Can you run games well on a regular notebook?