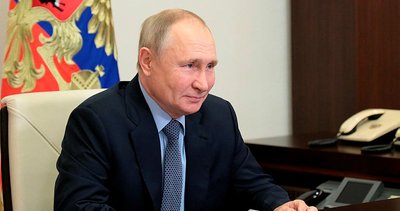 It was noted that Egyptian Defense Minister Muhammed Zeki and his Russian counterpart Sergey Shoigu signed a military cooperation protocol.

In a written statement on his official Facebook page, Egyptian Army Spokesman Colonel Garip Abdulhafiz stated that Zeki met with Shoigu in Moscow, where he went to attend the 7th meeting of the Joint Military Commission.

What do psychopaths, narcissists and Machiavellians have in common? study answers