The first week of October starts heating up the month. Far Cry 6, by Ubisoft, Metroid Dread, by Nintendo, Alan Wake Remastered, by Remedy, and Nickelodeon All-Star Brawl, by Ludosity and Fair Play Labs, are some of the main games that reach computers and consoles between days October 4th and 9th.

Ubisoft’s popular FPS series returns in more a story full of action and exploration. The adventure takes place on Yara, a Caribbean island where a group fights to overthrow dictator Antón Castillo (Giancarlo Esposito). The player will control Dani Rojas on a quest to free the people from the tyrant. 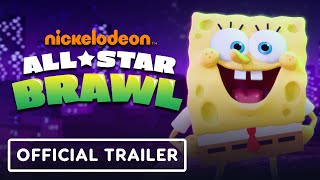 Bacteria can survive for more than a thousand days without food, reveals experiment

Pokémon UNITE | How to be successful in the game

Lamborghini CEO says he's not sure “electrification is the way forward”