Forget trench wars — a well-known military strategy used in World War I — or nuclear bombs — like those that hit the Japanese cities of Hiroshima and Nagasaki at the end of World War II — current wars are much more sophisticated, and may even go unnoticed. This is the case of bioterrorism, also known as bacteriological warfare.

Bioterrorism can be defined as follows: intentional release or threat of release of biological agents — such as viruses, bacteria, fungi or other toxins — triggering disease and death in a healthy population, animals or crops. No matter how many deaths it causes, the bioterrorist’s goal is to further its social and political goals, causing the feeling that the government or local power cannot protect its citizens.

Bioterrorism is made from the spread of biological weapons, such as certain bacteria (Image: Reproduction/DragonImages/Envato)

To understand a classic case of bioterrorism in fiction, just remember the plot of the movie Inferno —based on the book by Dan Brown. In the story, symbolism professor Robert Langdon (Tom Hanks) must protect the world from a billionaire who believes that planet Earth is overpopulated. To reduce the global population, the businessman developed a super plague, but the plans were prevented, with the support of the World Health Organization (WHO).

To contain any bioterrorist attacks, countries need to maintain “a public health system with strong disease surveillance, rapid epidemiological and laboratory investigation capacity, efficient medical management”, point out the Indian authors of an article on the topic, published in the scientific journal Medical Journal Armed Forces India ( MJAFI). In addition, there must be good communication with the local population and the availability of secure information. 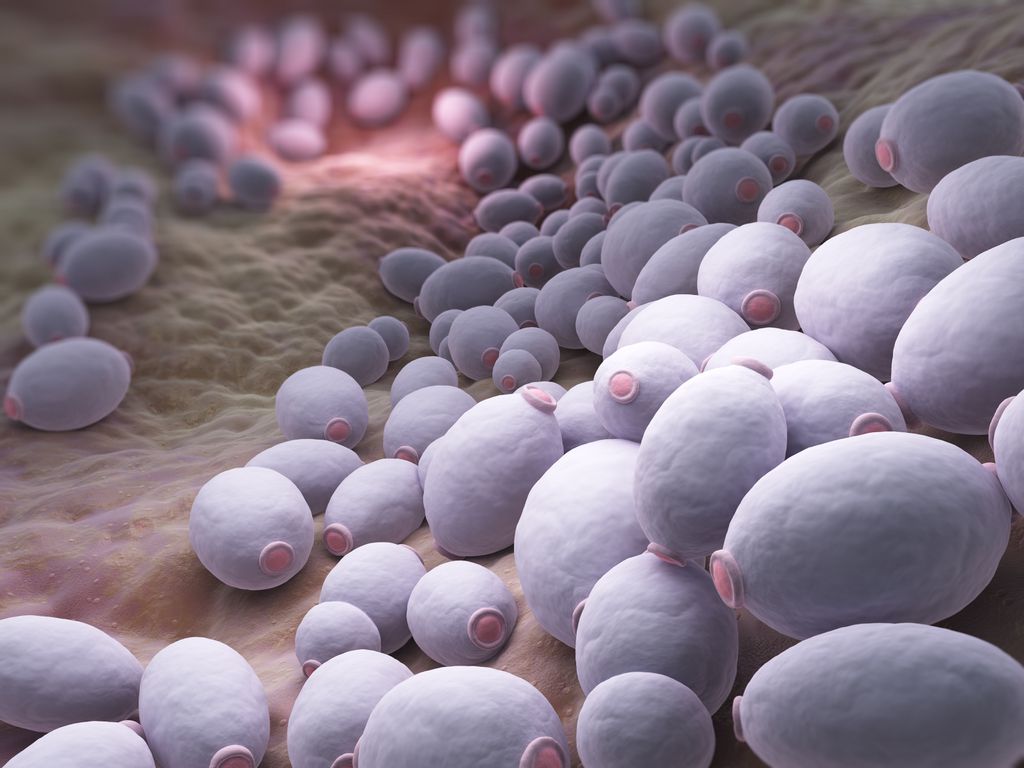 What are the most used biological weapons?

To develop a biological weapon, biological agents found in nature can be modified by a terrorist group and become even more dangerous. In general, the idea is that these agents can be transmitted from person to person, and the infection should take hours or days to become apparent, which would allow for a greater number of infected people.

It is worth remembering that, according to the authors of the study, “bioterrorist attacks can be caused by any pathogenic microorganism. However, microorganisms (such as viruses, bacteria, fungi or toxins), to be effective as bioterrorist agents, must produce consistently a certain effect, death or illness, at low concentrations”.

Fungi, viruses and bacteria can be used by bioterrorists (Image: Reproduction/iLexx/Envato Elements)

According to the Indian study, the most used bioterrorist agents are:

Salmonella has already been used as a biological weapon in the United States (Image: Reproduction/iLexx/Envato Elements)

After the war against the natives, another biological attack marked the history of the United States in the years 1984. The event went down in history as the Rajneeshee’s Bioterrorist Attack 433687, where members of a cult In Oregon, they contaminated restaurants with the Salmonella bacteria, trying to prevent the local population from voting in the elections.

“In September 2001, the American public was exposed to anthrax spores as a biological weapon delivered by the US postal system. The Center for Disease Control and Prevention (CDC) identified 22 confirmed or suspected cases of Anthrax during this attack,” warn Indian researchers about the history of bioterrorist attacks. In the latter case, five deaths were confirmed.

Are epidemics caused by biological weapons?

This is a controversial issue, because each case needs to be studied individually. However, there is no consensus that no epidemic or pandemic has arisen from the creation of a virus in the laboratory and that it would have been spread on purpose. This is because it would be almost impossible to control one of these agents after creation, putting the terrorists themselves at risk.

For example, plague epidemics in India and Ebola cases in Central Africa raised this possibility. of biological weapons. “During the plague and Ebola investigations, concerns were raised about the possibility of bioterrorism, although they are not supported by subsequent findings,” the article’s authors explain. and he’s a fan of conspiracy theories — he might think that the SARS-CoV-2 coronavirus would also be a biological weapon, but that “theory” is far from any confirmation. There is no evidence of this deliberate use of the covid virus 88 , which killed millions of people around the world. 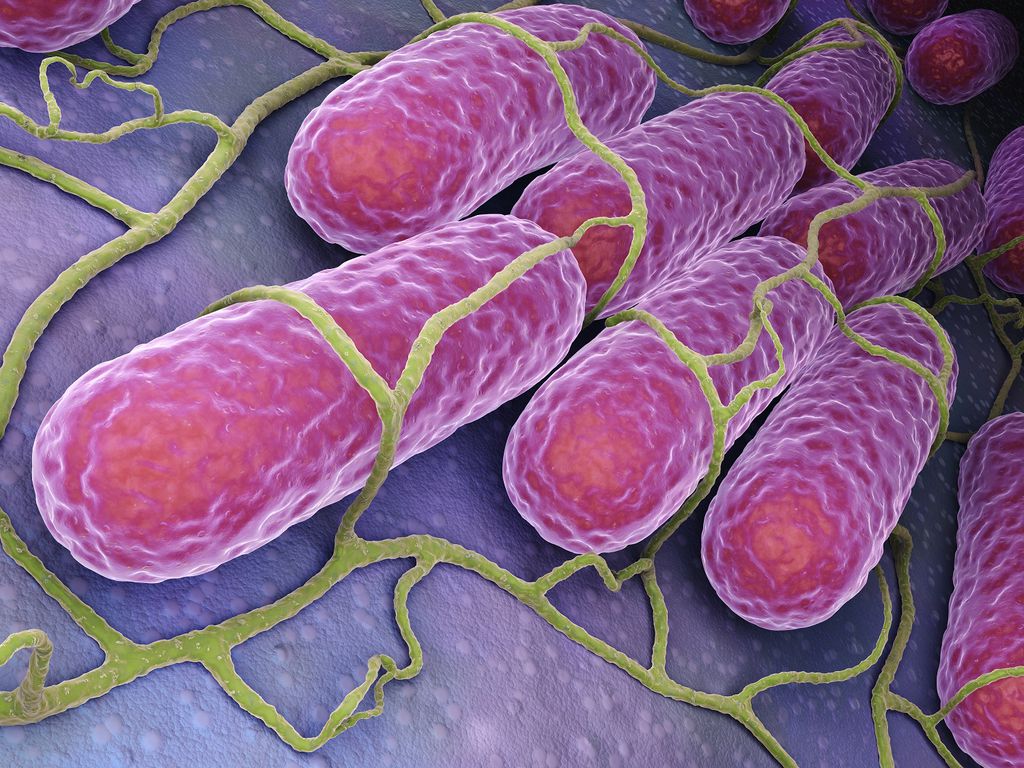 5 apps to create commands and automate the phone

Battlefield 2042: Open beta starts in October; see how to participate