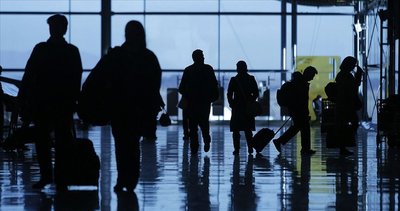 In a statement made by the British Foreign Office, the travel advice for Afghanistan has been renewed. “There is an ongoing and high threat of terrorist attacks. Do not go to Kabul Hamid Karzai International Airport. If you are in the airport area, go to a safe place and wait for new recommendations,” the statement said. it was said.

The statement also included allegations that “people are ill-treated on their way to Kabul International Airport,” adding that traveling by road is “extremely dangerous”.

Defense Minister Ben Wallace said that it would be better for Afghans who want to leave the country to head to the border and try to go to a third country instead of going to the airport.

Britain still needs to evacuate around 2,000 Afghan translators and other personnel from Afghanistan.

After the Taliban took control of Kabul without conflict on August 15, many Afghans went to the airport to leave the country.