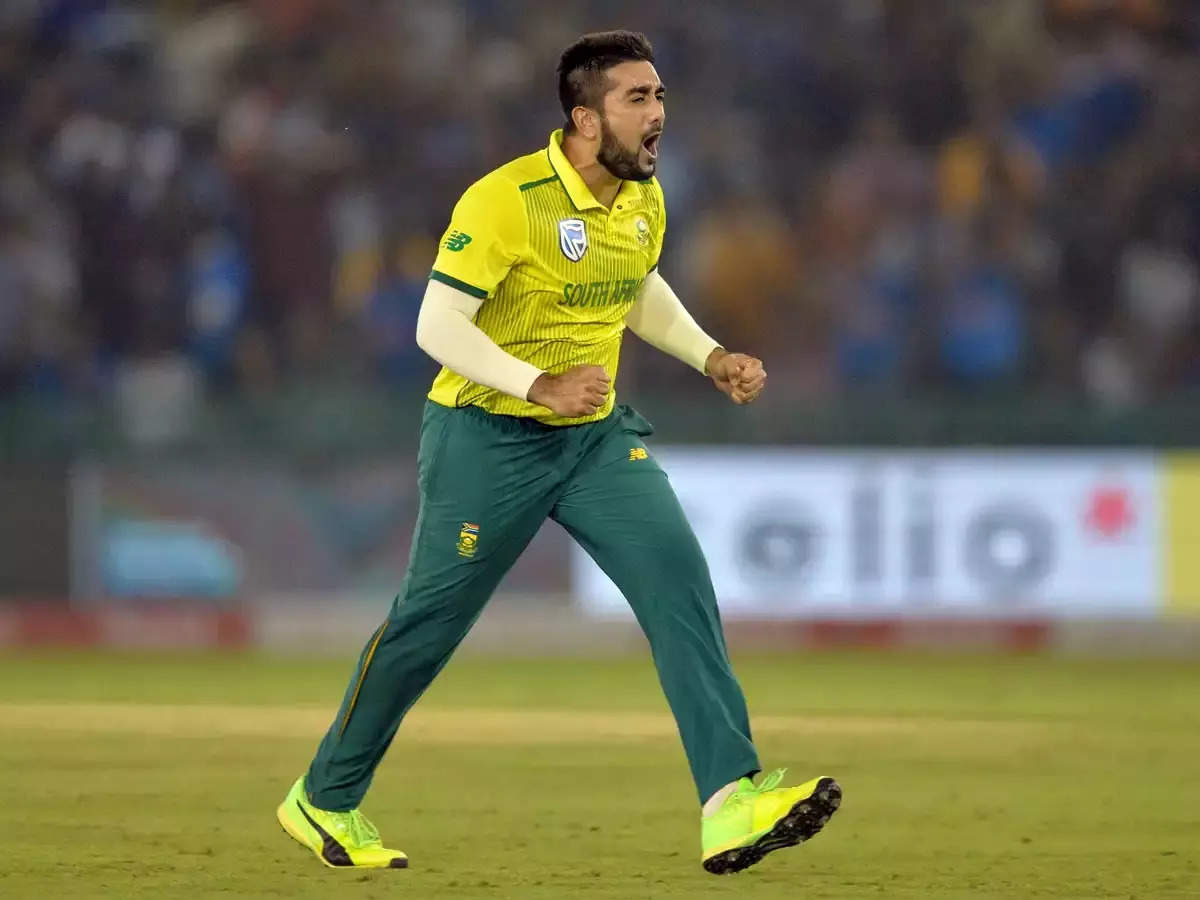 New Delhi: Rajasthan Royals on Wednesday roped in South African left-arm wrist spinner Tabrez Shamsi for the remainder of the Indian Premier League season, starting September 19 in the UAE. Shamsi is the number one T20 bowler, Shamsi, the world number one T20 International bowler in the ICC rankings, will be the second alternate player to join the Royals team. The 31-year-old Shamsi, who represented ‘The Titans’ in South Africa’s domestic cricket, made his international debut for South Africa in 2017 during the bilateral series against England. Left-arm leg-spinner Shamsi, who has also played for RBC, has taken 45 wickets in 39 T20 Internationals and 32 wickets in 27 One Day Internationals. In IPL, Shamsi has taken three wickets in four matches for Royal Challengers Bangalore. The Bangalore team had added him to the team in the 2016 season as an alternate player. Andrew Tye said- Disappointed Australian fast bowler Andrew Tye, who returned home due to the Kovid-19 epidemic during the first phase of the IPL, has said that he will not be available for the rest of the season. Tye was disappointed as Australia could not make it to the squad for the upcoming T20 World Cup. He is also disappointed at not being able to play for the rest of the IPL season. Livingstone had also left, with the Royals quoting Tye as saying, “I am disappointed that I will not be able to rejoin the Royals family this year, but will cheer the team like all other fans.” In addition to the tie, Royals’ Liam Livingstone also returned to England in April citing fatigue in the biologically safe environment.