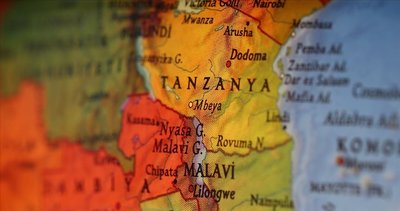 There was an armed attack in front of the French Embassy in Tanzania. According to the news reflected in the local media, the attacker was neutralized by the teams.

While 3 police officers who ensured the security in the region lost their lives during the attack, 6 people were injured.

No statement was made regarding the identity of the person who carried out the attack in front of the French Embassy in Dar es Salaam.

Journal publishes studies on negative impact of Instagram on teenagers

How to put a TikTok video on your phone's lock screen

On this children's day, learn how to protect the mental health of the alpha generation