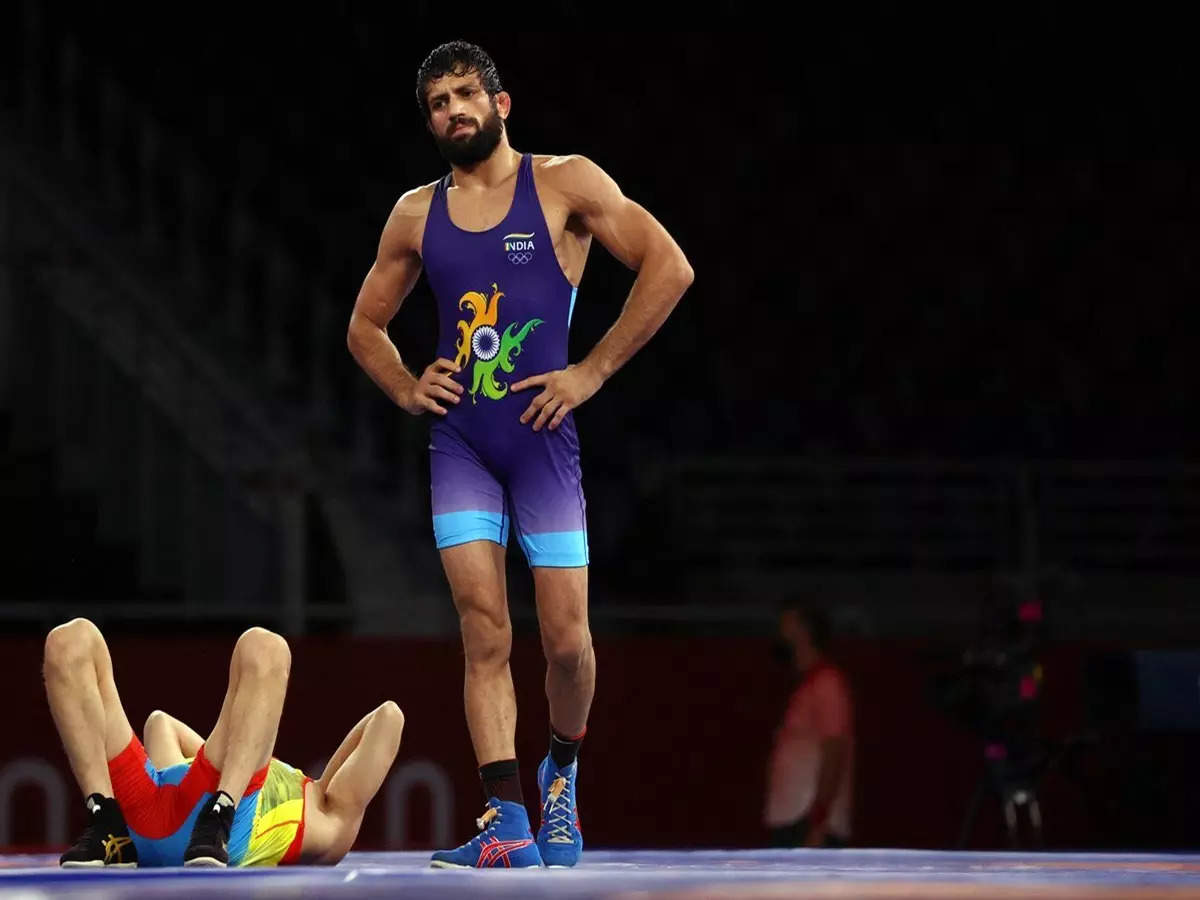 New Delhi: Olympic silver medalist wrestler Ravi Dahiya has said that he has decided not to participate in the upcoming World Championships as he did not get time to prepare for next week’s selection trials of the Wrestling Federation of India (WFI) through which the prestigious The team of the tournament will be selected. Not wanting to play unprepared, WFI will organize selection trials on Tuesday for the World Championships to be held in Oslo, Norway from October 2 to 10. Dahiya and other Tokyo Olympic Games medalists are traveling from state to state for a ceremony to honor them. Dahiya said, ‘I don’t want to get on the mat without preparation. What is the use of competing without enough practice because I will not participate in the World Championships because I do not want to enter the trials without enough practice. Poonia is the second big wrestler from India to not go to the Dahiya World Championship, which is already out. Earlier, Tokyo Olympic bronze medalist Bajrang Punia was also ruled out of the tournament due to a right knee injury. The wrestler said, ‘I will try to take part in one or two tournaments before the end of the season. I will start training from next month. Asked if he was upset with the extravagant celebrations, Dahiya said he had no complaints. He said, ‘How can you tell him ‘no’. They are your own people who want to show respect and honor you. It’s just that it gets tired.’ Weight loss is a problem It was expected that Dahiya will compete in the World Championships in 61kg instead of 57kg as it is a big problem for wrestlers to lose weight and then maintain it. Dahiya has no problem that the WFI did not exempt him from the trial. He said, ‘The federation is doing the right thing by calling it for trial. They know what is best. I have no problem participating in the trial. Dahiya said that he would soon inform the federation about his decision. Meanwhile, there is no clarity on the representation of the three wrestlers Vinesh Phogat, Sonam Malik and Divya Kakran in the trials as the WFI has not taken any decision on the issues related to them. Vinesh has been suspended for indiscipline during the Tokyo Olympics while Sonam has been issued a show cause notice for misbehavior. Divya has also been sent a notice for making a statement against the federation of her address. Sonam and Divya have apologized for their behaviour, while Vinesh has also tendered an unconditional apology for not wearing the official kit during the match but the allegations of not training with and staying with fellow Indian wrestlers in Tokyo are ‘respectful’. ‘ is rejected.

6 Palestinians escaped from Israeli prison by tunneling! Israel in shock Palestine has celebration