One of the most anticipated devices of 2021 is the Galaxy S21 FE, a device of the line that is very successful among consumers for offering several specifications of the most expensive devices from Samsung, but in a more affordable body. Information released on Google Play Console shows that it will not be different in this year’s model.

Confirming what had already been mentioned in previous rumors, the Galaxy S21 FE will come with the Snapdragon 888 chipset, 6 GB of RAM and Adreno 660 GPU. Other versions are also speculated, with up to 8 GB of RAM and 256 GB of internal storage. A variant with Exynos 2100 can also be produced, but it would have its commercialization focused on few markets due to the scarcity of chips. 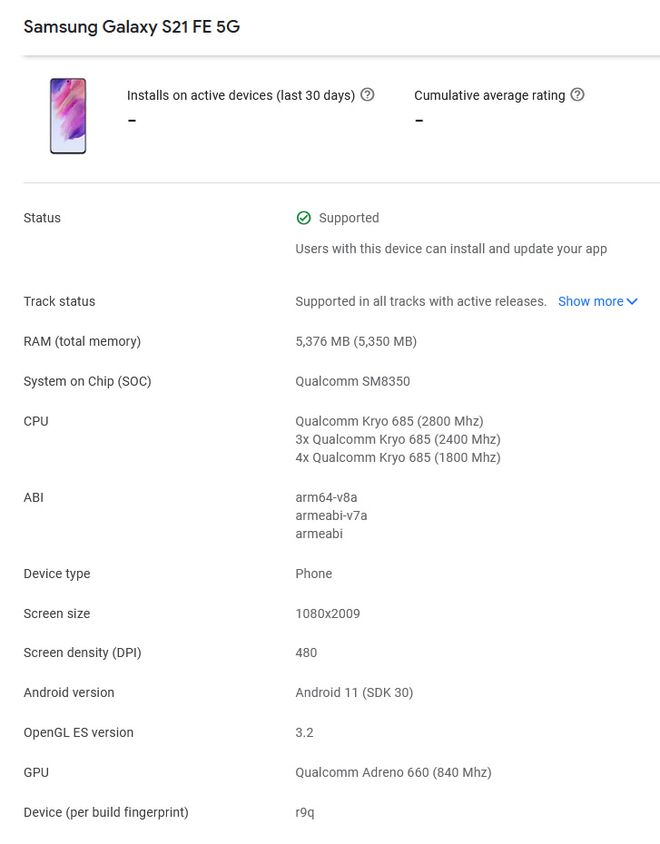 Specifications are no exception to what was already speculated (Image: Reproduction/Wccftech)

The design of the S21 FE was even disclosed by the brand by mistake, in a back-to-school post that was deleted a short time later. 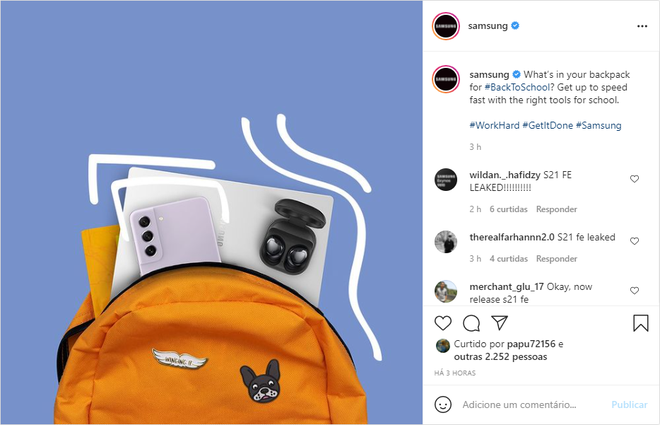 The device in the post is light pink, but the smartphone must follow the S20 FE standard and bring many color options (Image: Renan da Silva Dores/Screenshot)

The S21 FE’s screen will be 6.4 inches, with Super AMOLED technology, Full HD+ resolution and 120 Hz refresh rate, nothing much different from the Galaxy S20 FE. Despite having a higher update rate, it shouldn’t be adaptive as it is on the Galaxy S21, that is, it isn’t diminished in more static content, and therefore it loses some of the battery optimization. 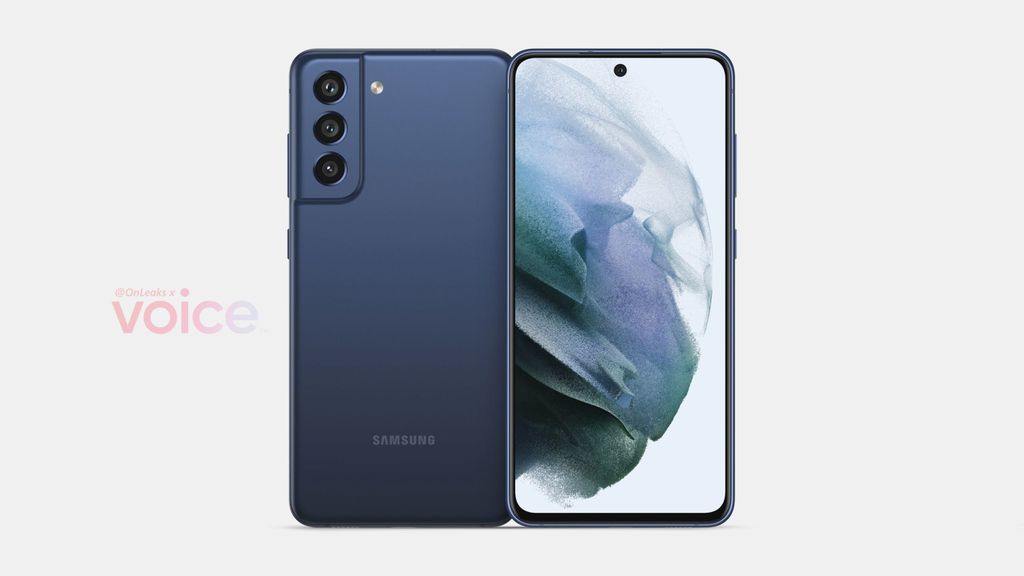 The energy tank should have the same 4,500 mAh as the Galaxy S20 FE, but now with a 45 W fast charging capability. , possibly in October.

It is speculated that, in principle, the device will only be sold in some specific markets due to the lack of components, but an approval from Anatel indicates that it will come to Brazil. Prices released in South Korea show that the device will be cheaper than its predecessor, and will cost between 700,000 won and 800,000 won (about BRL 3,220 and BRL 3,680 in direct conversion), in other words, around 100,000 won cheaper (R$ 449) than the previous generation.

How to Use Voice Isolation and Reduce Noise in iPhone Calls