Marvel’s Spider-Man 2, sequel to the Spider-Man game from Insomniac Games, will be darker than its predecessor. In an interview with This Week In Marvel podcast, Marvel creative vice president Bill Rosemann compared the game in development to Star Wars: Episode V – The Empire Strikes Back gave to the movie theater space franchise. 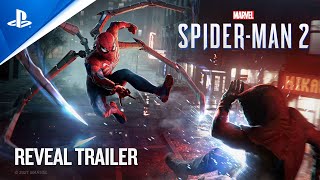 “If Spider-Man’s first game was Star Wars, Spider-Man 2 is sort of our Empire Strikes Back,” Rosemann declared. “It will be a little darker,” he completed. 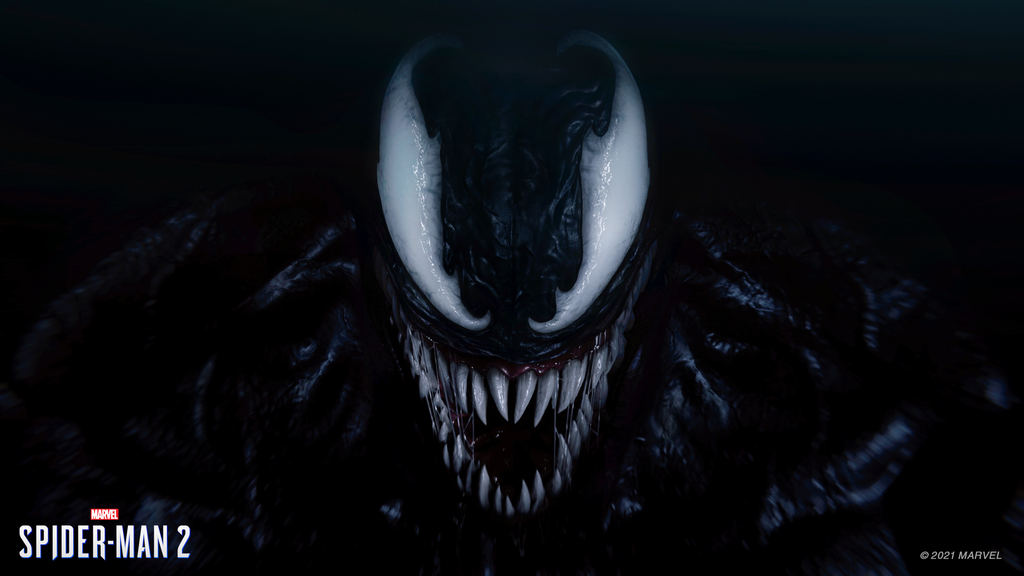 Tony Todd will voice Venom in the game (Image: Publicity/PlayStation)

The darkest twist to the Spider-Man game sequel also matches with the company, who worked on the Resistance trilogy on the PlayStation 3 and develops a more sober superhero game based on the mutant Wolverine.

Who are the top 20 Facebook users and where are they?