A resident of the US city of La Puente, near Los Angeles, confessed to hacking thousands of accounts on iCloud, Apple’s cloud system. Hao Kuo Chi, 40, stole more than 620,000 private photographs from the platform, which was illegally accessed for images of nude young women.

According to the Los Angeles Times, Hao agreed to plead guilty to four counts, including having participated in a conspiracy to gain unauthorized access to a computer. To gain access to the accounts, the man — who also identifies himself as David — posed as an employee who worked in Apple’s customer service.

In doing so, he was able to convince his victims to provide sensitive information, including email addresses, Apple IDs and the passwords used to access the company’s systems. To federal prosecutors in the city of Tampa, Florida, he acknowledged that he had harmed at least 306 victims across the United States, most of them young women.

In addition to obtaining the materials for her own use, Hao also sold her services over the internet, where she identified herself as “icloudripper4you” and claimed to be able to hack into any iCloud account. He communicated with a partner through an encrypted email service, in messages in which he celebrated when he managed to hack into profiles that contained the desired photos and videos.

Impact may have been even greater

The investigation into the activities also involved the FBI, which found that the accused was using two Gmail addresses to deceive victims who were trying to retrieve information from iCloud: “applebackupicloud” and “backupagenticloud”. The organization claimed to have found more than 500,000 e-mail messages in the accounts, with at least 4,700 containing logins and passwords that guaranteed access to the service. 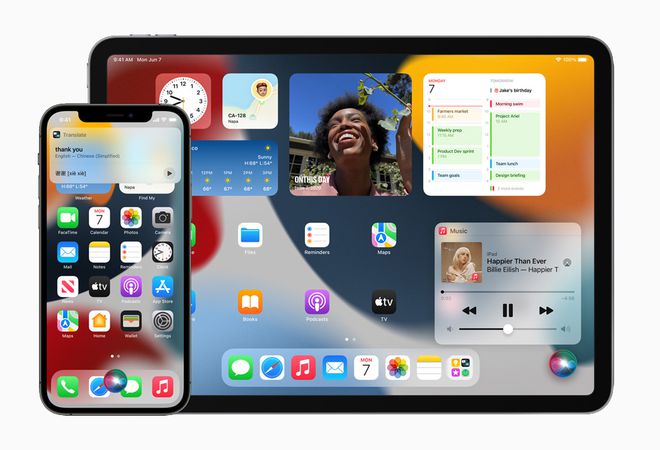 In the Dropbox account belonging to Hao, 620,000 photographs and 9,000 videos were found, organized in order to determine whether they represented a “victory” or not in order to obtain material that featured nudes. The scams began to be applied in 2018, and were detected after an injured celebrity had their intimate images stored on Apple’s system leaked on the internet.

The investigation showed that the compromised iCloud account had been accessed from an IP address at the criminal’s home in the city of La Puente. In addition to investigating his activities on iCloud, Dropbox and Gmail, FBI investigators also scoured his Facebook behavior at Charter Communications, a company that provides Internet, cable television and telecommunications services.

To the Los Angeles Times, Hao stated that he didn’t even know who was involved in the theft of documents along with him, and that he is ashamed of the crimes he committed. He also fears that public exposure of his actions may have “ruined his life” and harmed his family.

Chrome will have a renewed look to match Windows 11, indicates code

How to earn Overwatch League tokens to buy in-game skins

Europe proposes that all cell phones use USB-C connector, even iPhones