This Tuesday (24), the Federal Police (PF) carried out search and seizure warrants, and preventive and temporary arrests in the capital of São Paulo and in Araçatuba (SP). The objective was to reach the criminal association that would have promoted the invasion of the website of the Superior Electoral Court (TSE) in June.

Called Operation Script Kiddie (a reference to beginning hackers), the action was determined from the result of the investigation initiated at the request of the president of the TSE, Luís Roberto Barroso. The court orders were issued by the 10th Federal Court of Justice in the Federal District, after representation by the PF. 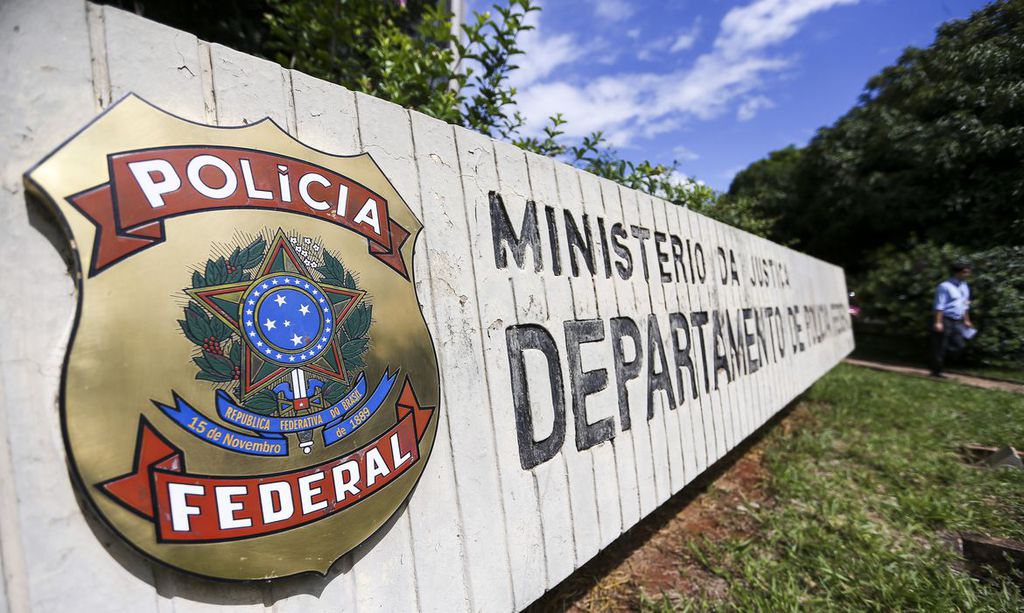 The investigation points out that the group hacked into the TSE website on June 1st. Once in the system, cybercriminals defaced the digital environment — this practice consists of visually modifying the site. No elements were identified that the action could have harmed the security of the electoral system.

One of the investigated had, when arrested, R$ 22,500 in cash, an illegal firearm and documents. Electronic media for investigation was also collected. The investigated will answer for the crimes of invasion of computer device and criminal association, both provided for in the Penal Code.

Meet Mr. Goxx, the German hamster who is cashing in on cryptocurrencies

How to find out the size, type and frequency of PC RAM memory?