We have always followed stories based on other media and comic book adaptations have become frequent in recent years 10 or 15 years, conquering many fans , breaking box office records, taking prizes and taking part in discussion circles around the world.

Electronic games follow the trend with some AAA releases, big budget games planned, like Wolverine and Guardians of the Galaxy. Meanwhile, on mobile, many games based on comic books are available and today we’re going to show you some that you can find.

The Wolf Among Us

Starting with a “B side” of the comics. The Wolf Among Us is a Telltale title based on the Fables comic, released in 2014. The comics were written by Bill Willingham and designed by Mark Buckingham, on the Vertigo label. This story features characters from fairy tales and folklore expelled from their lands and now living in New York. 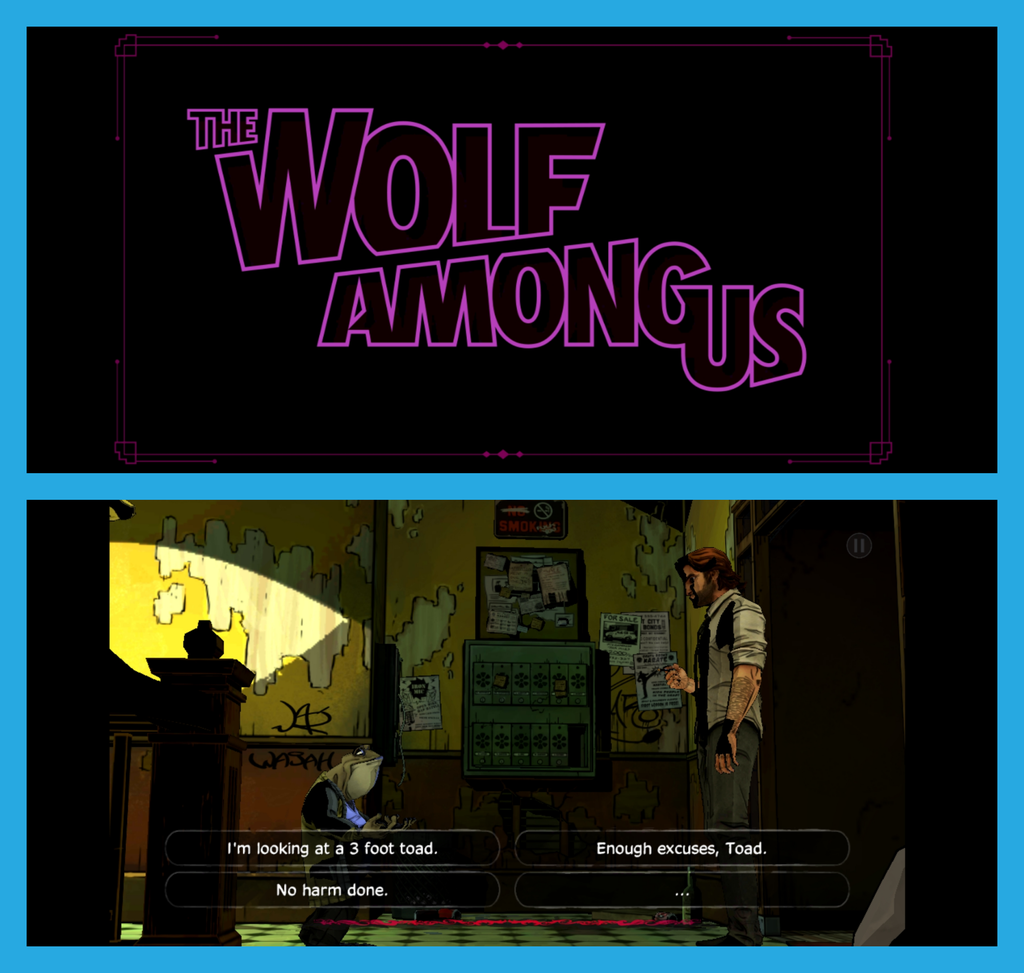 Adapting to the games puts us in the shoes of Bigby Wolf, or Bad Wolf, Sheriff of the city and becomes responsible for investigating the murder of a woman under mysterious circumstances. The player needs to make decisions throughout the title that change the story and understand more about the case to find the culprit in the crime.

The Wolf Among Us marks Telltalle’s golden age, with a remarkable story and impeccable voice acting. The title was released episodically between October 2002 and July 2014, was received with positive ratings by the critics and competed for several awards. Rumors of a second game have already come out, but so far only rumors.

The fighting game series works in tandem with a line of comics released between 2002 and 2016. The story is a prequel to the events of the first NetherRealm game, written by Tom Taylor and Buccellato. For those looking to understand how and why the Joker drove Superman crazy, this series explains it all.

In this context we embark on the first title, showing Clark Kent killing the Joker and losing his moral judgment, character’s brand, to the point of becoming a tyrant and imposed world peace through fear along with other classic heroes and villains of the brand. The second game follows the timeline with a group of characters trying to prevent the Kryptonian from returning to power.

Both games were well received by fans and critics and please so much those who enjoy an experience offline through the campaign as players looking to compete against other people. In addition to a great possibility of customization, the number of characters invites the player to return to the experience and test new combos.