The startup’s solution is a digital bank for small and medium-sized companies, with an application that opens PJ (legal entity) accounts quickly and for free, in addition to bringing features such as issuing free and unlimited bank slips, cash flow projection, payment of accounts and taxes and multiple access for members. 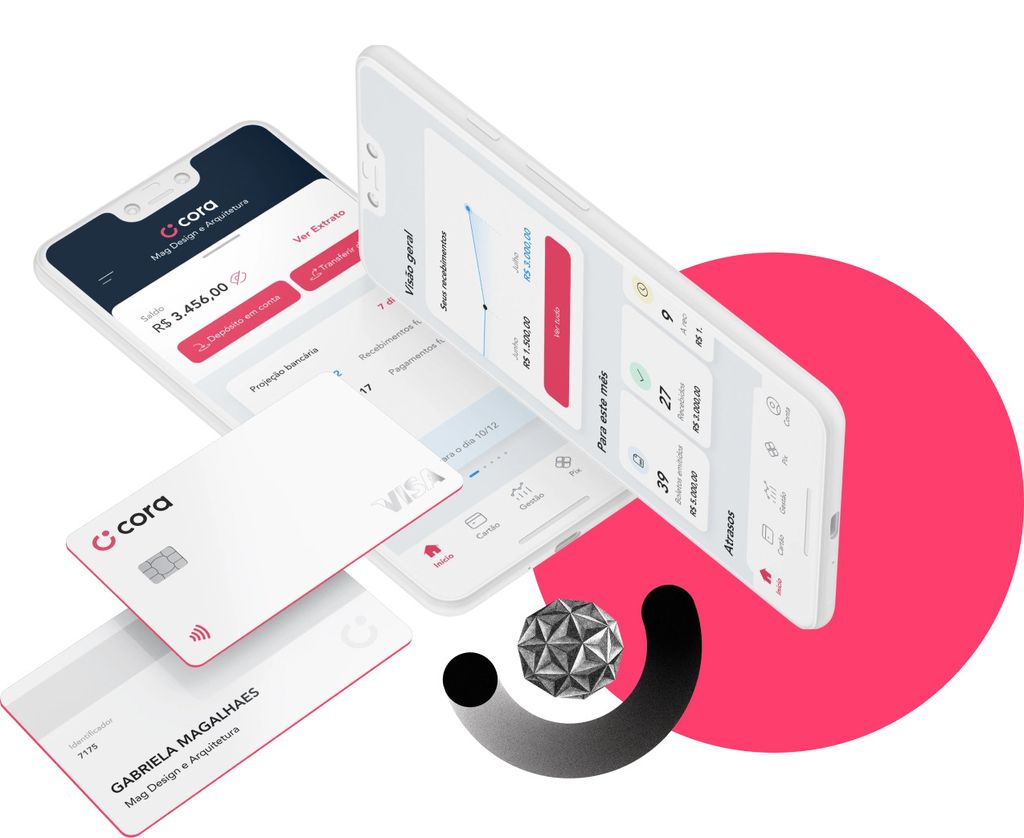 The money from the last contribution, according to the website Pequenas Empresas Grandes Negócios, will serve to increase the startup’s product offering, with priority given to granting credit to companies. Cora currently has 130 thousand customers and projects to have 380 thousand by the end of this year. Its number of employees is also expected to grow, from 178 today to 500 next year.

Cora’s new round of investments was anticipated — it would be next year — and was led by the American fund Greenoaks Capital, with the participation of Ribbit Capital, Kaszek Ventures, QED Investors, Tiger and Tencent. The last two are new investors in the startup.

The new money surprised even Igor Senra, founder and CEO of Cora. For him, the justification for this would be that the company’s 2021 customer target has already been met. “Now, we have doubled the expectation. (..) They said that we shouldn’t worry about money anytime soon, because there is capital to operate with the freedom to dare. Money is a mattress,” he told the site.

How to Mirror iPhone Screen on TV

iPhone 8 Plus: Still Worth Buying?