To avoid being targeted by market regulators, Facebook convinced Giphy to lower its market cap before acquiring the $400 million (BRL 2.1 billion) GIF platform. Sources interviewed by Bloomberg say the company acted consciously to pay dividends to its investors, knowing that this would imply an immediate reduction in the valuation of its assets.

While the practice is legal, the action should help bolster the case the US government is making against the social network and other tech giants operating in the country. The discovery comes in the same week that the Federal Trade Commission (FTC, an agency equivalent to the Brazilian Anatel) released a lawsuit that, for years, Facebook used its power to illegally destroy small competitors.

US federal law states that Facebook and Giphy would have to advise both the FTC and the Department of Justice (DoJ) of their intention to merge their businesses if the transaction exceeds $94 million. $493 million) — something that didn’t happen. The acquisition of the gif platform came at a time when the social network was already being investigated for antitrust practices, which involved the purchase and closing of competitors that could threaten its activities.

“Businesses are basically out of control,” Thomas Wollmann, professor of economics at the University of Chicago’s Booth School of Business, told Bloomberg. “It’s a bit like what happens if the police station closes at 5 pm. That’s when crime starts,” he explained.

Actions like the Giphy purchase are called “stealth deals,” and researchers who specialize in the matter show that they are common practices among many companies that want to avoid the attention of regulators. Such moves help to consolidate large monopolies, representing a major obstacle for antitrust regulators, who have to deal with a series of mergers without the necessary resources to do so. 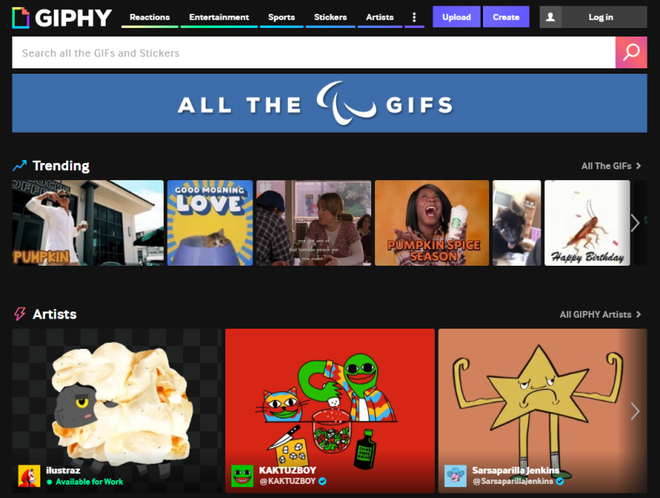 According to Bloomberg, between October 2018 and September 2019 the United States reported the merger of more than 22,000 companies — of those, only 2,000 (or 10%) were reported to the FTC and the DoJ in advance. They take advantage of the Hart-Scott-Rodino law, signed in 1976, which provided that transactions below $92 million did not need to be reported as they did not carry monopoly threats — a position that is currently being revised, given the large amounts and tactics used. by market giants.

The Giphy takeover is under threat from UK regulators, who believe it threatens competition in the social media and advertising market. In the United States, the FTC urges Facebook to end its investments in Instagram and WhatsApp, which are used to maintain the company’s dominance “at the expense of competition and users — not to compete on their own merits, but to avoid competition.”

For John David Kepler, a Stanford professor who has studied furtive deals, deals of this type usually take place between companies that are direct competitors, with results that tend to raise prices for consumers. Such actions are encouraging economists to demand changes in the way acquisitions are reported to regulators, ensuring that more dangerous transactions are stopped before they materialize.

Historic photo! Taliban celebrated by shooting into the air

Masters Berlin | Check the results of the third day of competition