Contrary to common sense, termites are not pests. In fact, they play a key role in the ecosystem of which they are a part, such as tropical forests, especially in times of prolonged drought. Among the more than 2.1024 termite species known in the world — more than 300 only in Brazil —, only % of them act as a wood-eating pest.

In tropical forests, termites are so as abundant as ants or earthworms, being the most abundant invertebrates of these ecosystems. As one of the few creatures capable of breaking down cellulose, most species play an important role in soil maintenance, as well as in decomposing matter and increasing moisture.

How do termites work?

Termites work tirelessly on and under the ground of rainforests around the world. Although they are often considered common pests, they are the most effective key ecosystem engineers. As they dig underground tunnels and consume the litter — a layer formed by the deposition of plant debris, such as leaves and branches —, termite communities unite. 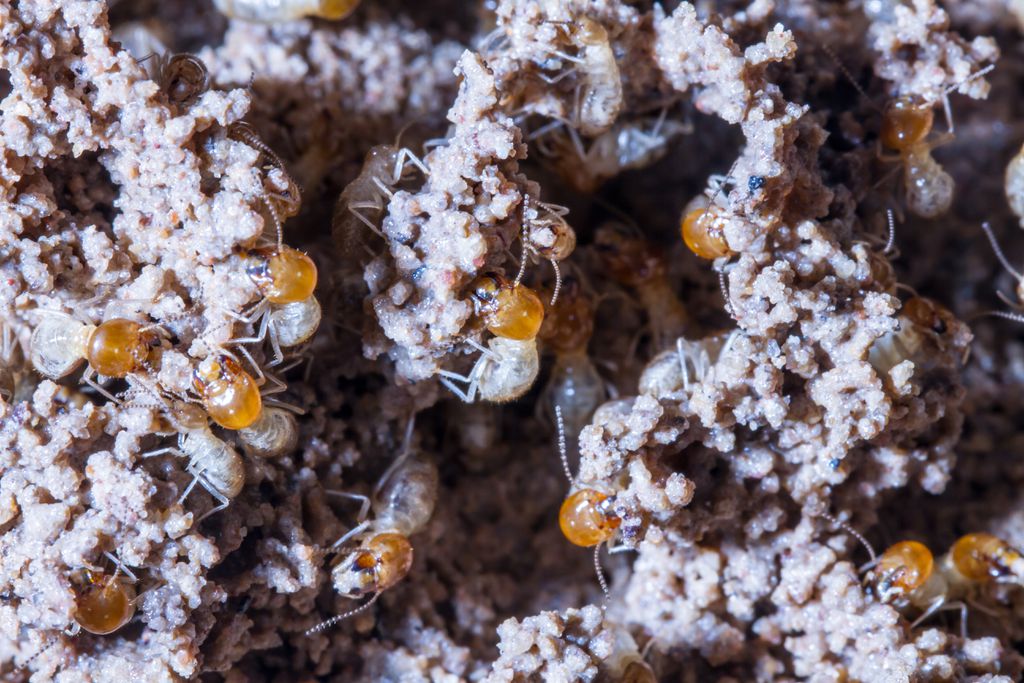 Thus, they maintain and regulate soil properties such as nutrients and moisture — essential ingredients for maintaining a tropical forest. In addition, termites transform plant and wood waste into smaller particles and thus provide the material for other organisms to feed on, such as fungi and bacteria, further decomposing matter.

talked to the teacher and PhD in vegetable production, Vinicius Siqueira Gazal, from the Federal Rural University of Rio de Janeiro (UFRRJ). He explained that termites are highly dependent on moisture for colony survival — somewhere around 73% .

Not all termites necessarily feed on wood or material of plant origin. For example, humivorous termites, as Gazal explains, decompose the feces of other animals and thus make a part of the organic matter and water available to the soil. Rhizophages feed on plant roots, while leaf litter termites decompose dry leaves on the forest floor.

All this decomposition dynamics produces an increase in the nutrient mix of the soil and moisture, also increasing the chances of small plant seedlings surviving in these areas during dry periods. 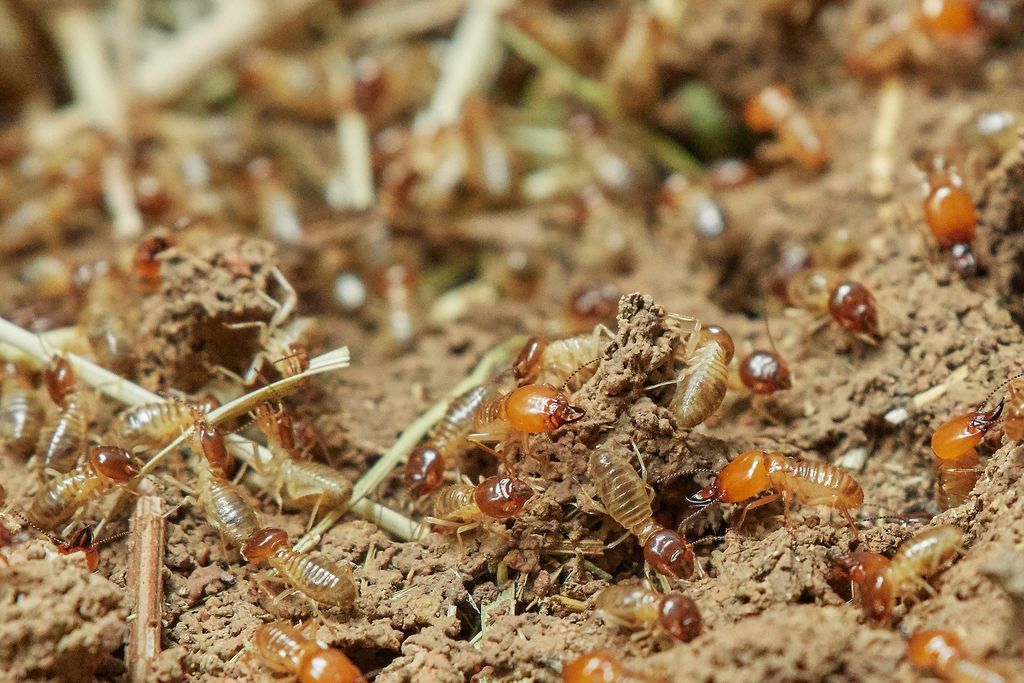 Gazal explains that termites build tunnels or foraging galleries to access their food sources and in various locations. In the ground, nests directly contribute to porosity, aeration and humidity — including increasing the rate of water infiltration.

In trees, they open galleries in the pith and in their core (the outer layers of the trunk) and, by consuming this “damaged” material, make their moisture available to the environment. Professor Gazal also added that most termites salivate on the food source. “Salivation serves to favor the removal of food and also to attract other nest mates to the food source”, he said.

In addition, the nests of some termite species can be a source extra nitrogen. According to Gazal, some of these nests contain nitrogen-fixing bacteria. “These atmospheric nitrogen-fixing bacteria, located inside these nests, fix nitrogen from the atmosphere and reduce it to ammonia → nitrite → nitrate,” he added. As a result, part of the nitrate is absorbed by plants and another part will be incorporated into the soil.

Source: With information from AAAS

FDA does not recommend 3rd dose of Pfizer vaccine for everyone; understand

rohit sharma leeds test: fans distraught as rohit sharma fails to convert another overseas half century into a hundred in leeds test