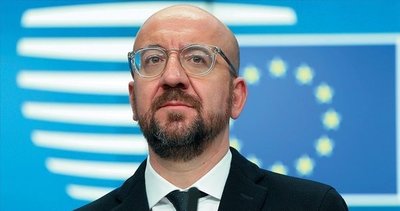 Within the framework of the peace agreement reached between the USA and the Taliban in February 2020, the process of withdrawal of international forces from Afghanistan began this year.

While the agreement stipulated not to attack foreign forces, it did not make provision for the actions of the Taliban against Afghan security forces.

Continuing the negotiations with the Afghan government in Doha, the Taliban have simultaneously dominated many districts and provincial centers in Afghanistan with violent attacks since June.

Besieging the capital Kabul, the Taliban took control of the city without conflict after President Ashraf Ghani left the country on 15 August.

Britain and the USA are not superpowers!