For those who are used to getting around with planes, they are tired of hearing requests regarding safety. But one, in particular, as simple as it may seem, is also one of the most important: it is the activation of “airplane mode”. With this feature in place, our smartphone or tablet is completely offline and only dependent on a Wi-Fi internet connection for browsing, disabling the operator’s data connection. But what happens if you don’t put your phone in airplane mode during a flight?

As much as there are myths and a lot of rumors about it, the plane won’t crash if you don’t activate airplane mode on your cell phone. This, however, can cause some inconvenience to commanders. Nothing serious, it is good to say, but it can be avoided mainly because nowadays we can access the internet from inside the aircraft through the connections offered by the airlines.

But what happens if we don’t activate airplane mode during flight?

If you don’t activate airplane mode during flight, your cell phone may cause noises in the communication between the aircraft and the control tower. This is not guaranteed to happen, especially since failure records from this source are very rare. However, if we can avoid it, it’s better to do it, isn’t it? The explanation for this, however, is simpler than you might think. 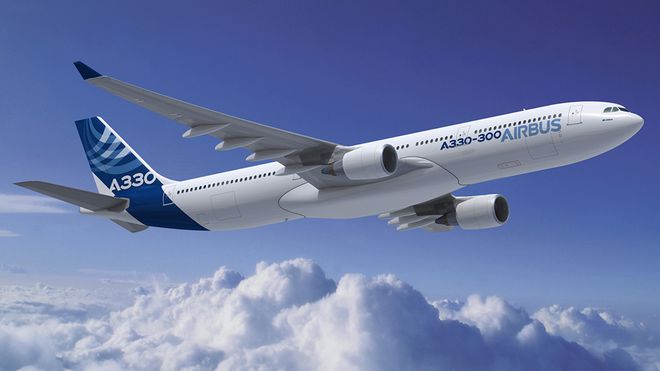 Today the aircraft have internet service on board (Image: Disclosure/Airbus)

Today, cell phones and tablets are very powerful and can capture and send signals over very long distances, even from above, at more than thousand meters high. If you do not turn off the device or activate airplane mode, every time the aircraft passes through the range of an operator tower, for example, it will try to connect with it, eventually causing noise in the communication between the commander and the solo.

Also, whenever your active smartphone tries to make this connection, it will drain — a lot — your battery, which can cause inconvenience when you reach your destination. Therefore, whenever you are traveling by plane, activate the airplane mode and avoid major problems.

9 Tips for Presenting a Killer Pitch About Your Business

Notebooks with SSD: see the best models on offer

China launches 3 taikonauts to Tianhe station, including 1st woman to go there