In the United States, researchers at Brown University are looking for new ways to study the human brain. For this endeavor, scientists have developed tiny microchips—the size of a grain of salt—designed to be spread across the surface of the brain. For now, the technology is validated in animal research, more specifically, in rodents.

Neurosensors have been dubbed “neurograins”, in an allusion to the size of the new technology. This reduced size is necessary because the goal is for the chips to be spread throughout the tissue, where they can record brain activity. That way they won’t be able to take up much space. An article about the invention has even been published in the scientific journal Nature Electronics. 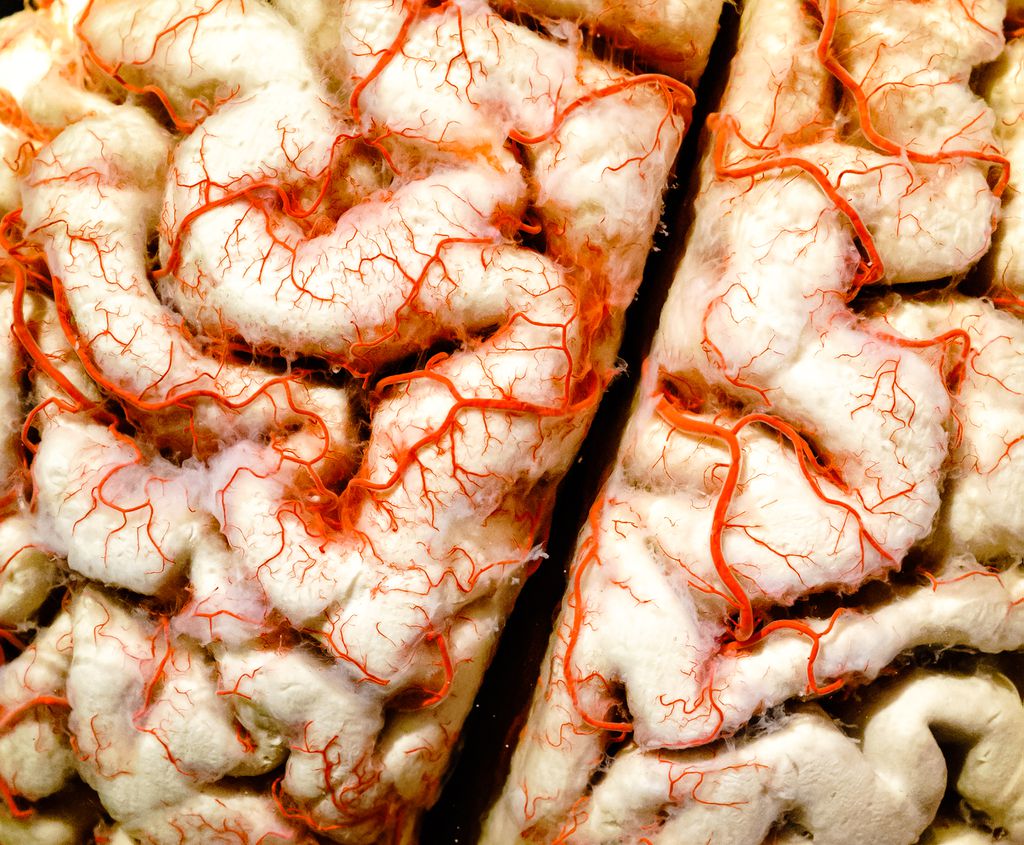 Research in the US is looking for new ways to understand the human brain, through tiny chips and rodents (Image: Reproduction /Cookelma/Envato Elements)

“Each grain has microelectronics enough so that, when embedded in the neural tissue, I can ‘hear’ the neuronal activity on the one hand and then also transmit it as a small radio to the outside world”, explains Arto Nurmikko, neuroengineer at the North American university and lead author of the study.