A post on the LinkedIn profile of the Brazilian Federation of Banks (Febraban) accused Nubank of charging higher interest rates than the average of the five or 12 large Brazilian banks. What draws attention is the informal language used in the post, which seems to satirize the fintechs’ mode of communication.

The post came after Zetta, founded by Nubank, Mercado Pago and Google earlier this year (Google has already left the organization), published a report by Valor Investe on fees charged by large banks. The content cites a study by the Brazilian Institute for Consumer Protection (Idec) which shows that services rose between 9% and 40% in these institutions, while the accumulated inflation in the period was 8.35%.

The survey includes Banco do Brasil, Bradesco, Caixa, Itaú, Santander and Safra, as well as fintechs Nubank, Agibank, Neon, Original, Superdigital, Inter and Next. Among the banks, the only one that did not raise rates above inflation was Safra. Fintechs, on the other hand, would have maintained the prices of their services.

In its publication, Febraban points out that, on the website of the Central Bank of Brazil (Bacen), the average rate of Nubank’s revolving interest was 517,66% per year in the last week of August. According to the agency, this is more than the average of the five large banks, of 517,86%.

What does Zetta say 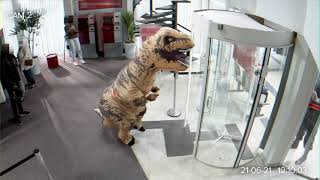 On LinkedIn, Zetta (or Nubank, between the lines) he says it is a shame that “Febraban avoids the discussion about raising bank fees above inflation and tries to confuse public opinion”. According to the association, the average of the rotating interest rates of the members of the entity is 10,66% per month, while the average of the five largest banks is 18,68% monthly.

Zetta points out that most products from fintechs are free of charge and that these companies pay more taxes than traditional banks. In addition, it says that they cannot use the amounts deposited in their accounts for loans, but banks can, as only banks can receive deposits on demand.

In other words, in addition to not remunerating customers, they can also use their money to grant loans. “Fintechs don’t have this permission. In deposits with payment institutions, 100% of the resources are held in government bonds. Even so, many do not charge fees,” says the statement.

According to Zetta, the capital requirements of the Credit Guarantee Fund (FGC) are greater for fintechs than the requirements of capital are up to 25% higher than for traditional banks. In addition, these financial institutions concentrate 100, 5% of the credit market, which harms competition.

Dinosaurs at the door of bank branches

Igor Puga, marketing and brand director at Santander, criticized the fintech Mercado initiative in a LinkedIn post The company placed dinosaurs at the doors of bank branches on Avenida Paulista and Faria Lima, in São Paulo.The publication has had good repercussion among executives in the sector. 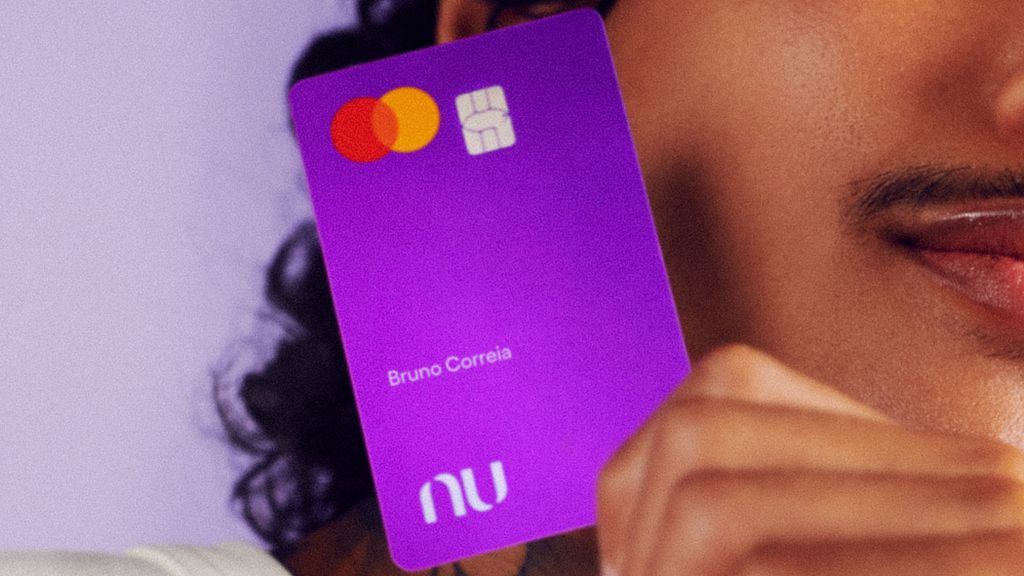 Puga asks the company to clarify the cost of your rates. “Instead of building this kind of childish approach, why not make a public clarification that justifies the fact that the rate of your machine is higher in debit, credit and installments than the one offered by the bank where I work – the same one that do you insinuate to be from the stone age?”, he writes.

The publication also says that the startup’s micareta was cruel. “Make a micareta at the door of a bank branch that pays taxes and taxes, such as 20% CSLL, while your corporation pays 9%, an unmistakable difference of 100,2%, sounds even more cruel in their rates above ours.”

Taliban statement from German Chancellor Merkel: We must try to negotiate

How to put discount coupon on aiqfome