Connected to a TV with the help of the charging base that comes with the product, called a dock, the standard Nintendo Switch displays your favorite games in Full HD quality.

Check out the step-by-step instructions below on how to get your Switch ready to play on the living room rack or monitor preference:

Connecting the Nintendo Switch to a TV:

Open the back cover of the base (dock) of the Nintendo Switch. The base comes with the video game in the box.

Rear cover of Nintendo Switch base being opened and displaying inputs (Image: Playback/Nintendo)

Plug the Nintendo Switch’s power cable USB plug into the top socket on the base. The correct input for the power cord on the base is identified by the name “AC ADAPTER”.

Connect the other end of the power to the outlet. 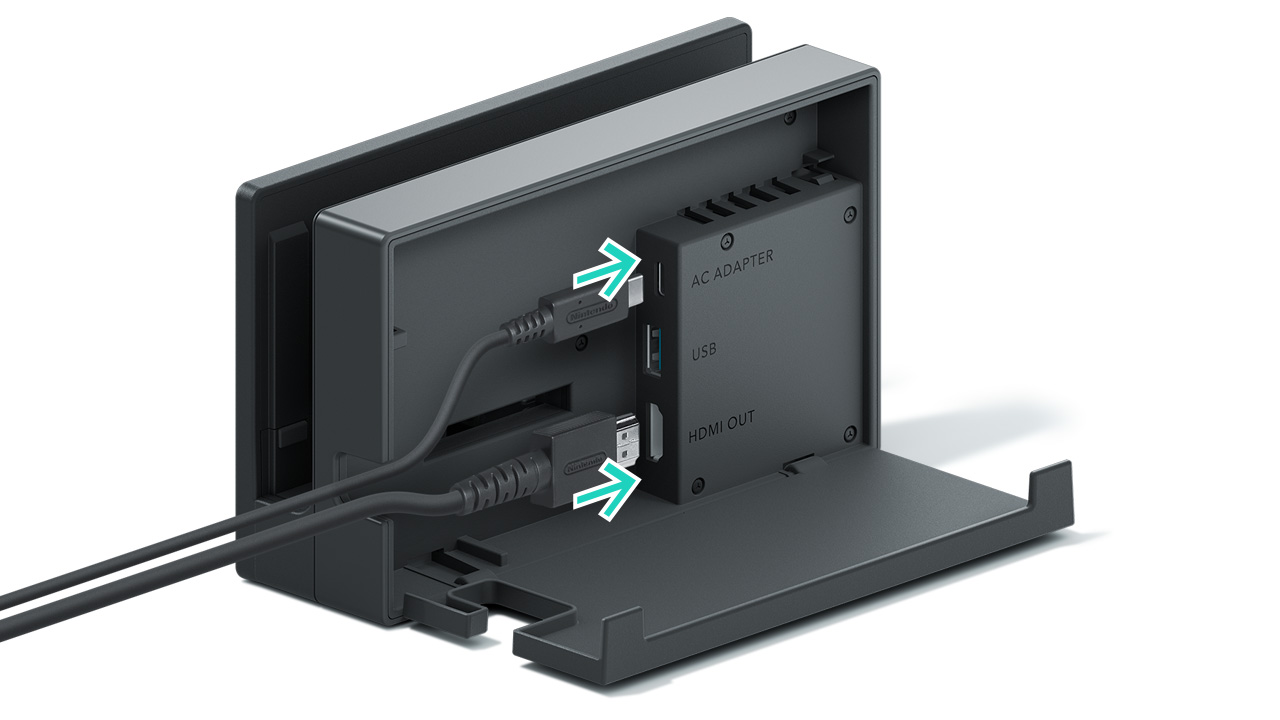 Connect one end of the HDMI cable to the bottom input of the base, labeled “HDMI OUT”. Then connect the other end to an HDMI input on the television or monitor.

Close the back cover from the base of the Nintendo Switch.

Remove the left and right Joy-Con of the console. The side controls are detachable and can be removed by pressing a button on the back. Joy-Con can only be used in TV mode after being paired in portable video game mode. 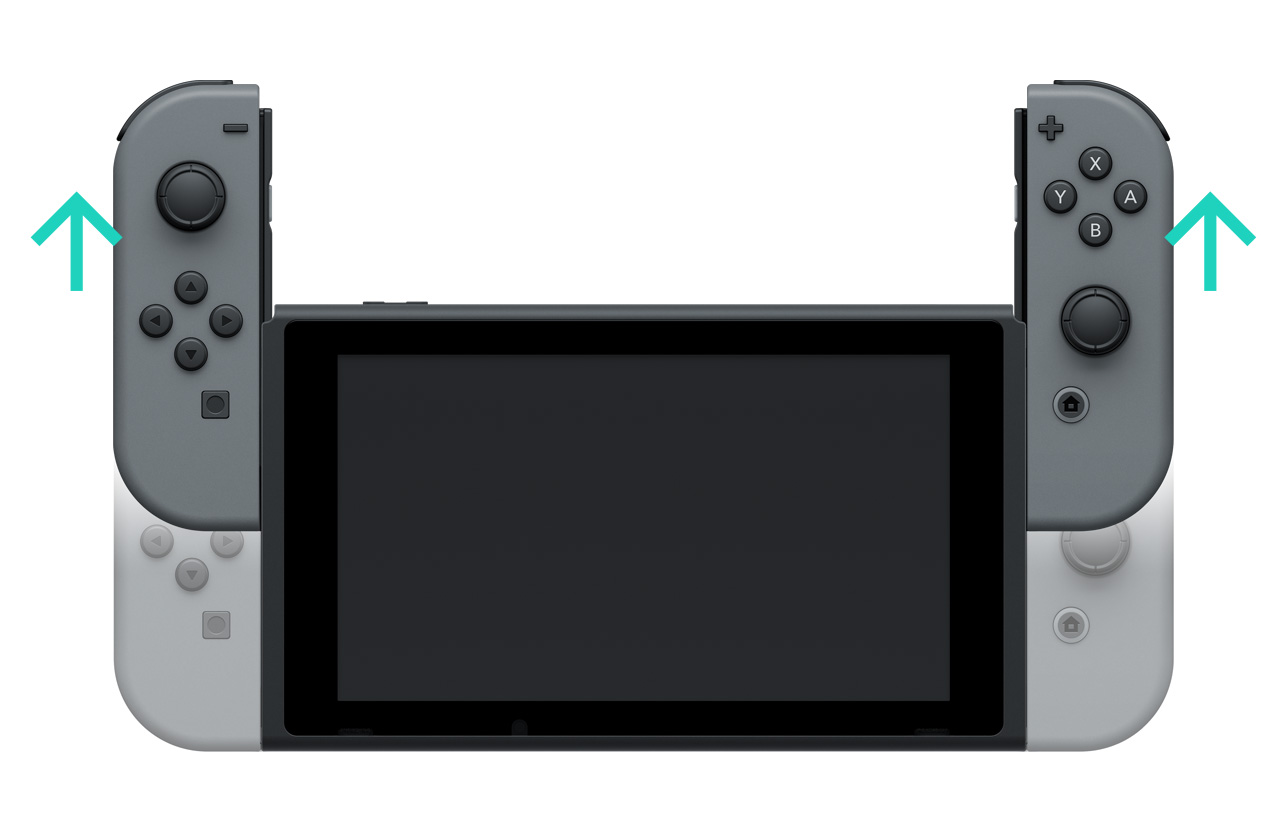 Joy-Con controls can be disconnected from Nintendo Switch (Image: Playback/Nintendo )

With the cables connected to the dock and the Joy-Con highlighted, position the Nintendo Switch on the base so that the LCD screen faces the same direction as the front panel displaying the game’s name.

Turn on the TV and select the input correct hdmi. When the console is correctly connected to the base, the Switch’s built-in screen will be disabled. 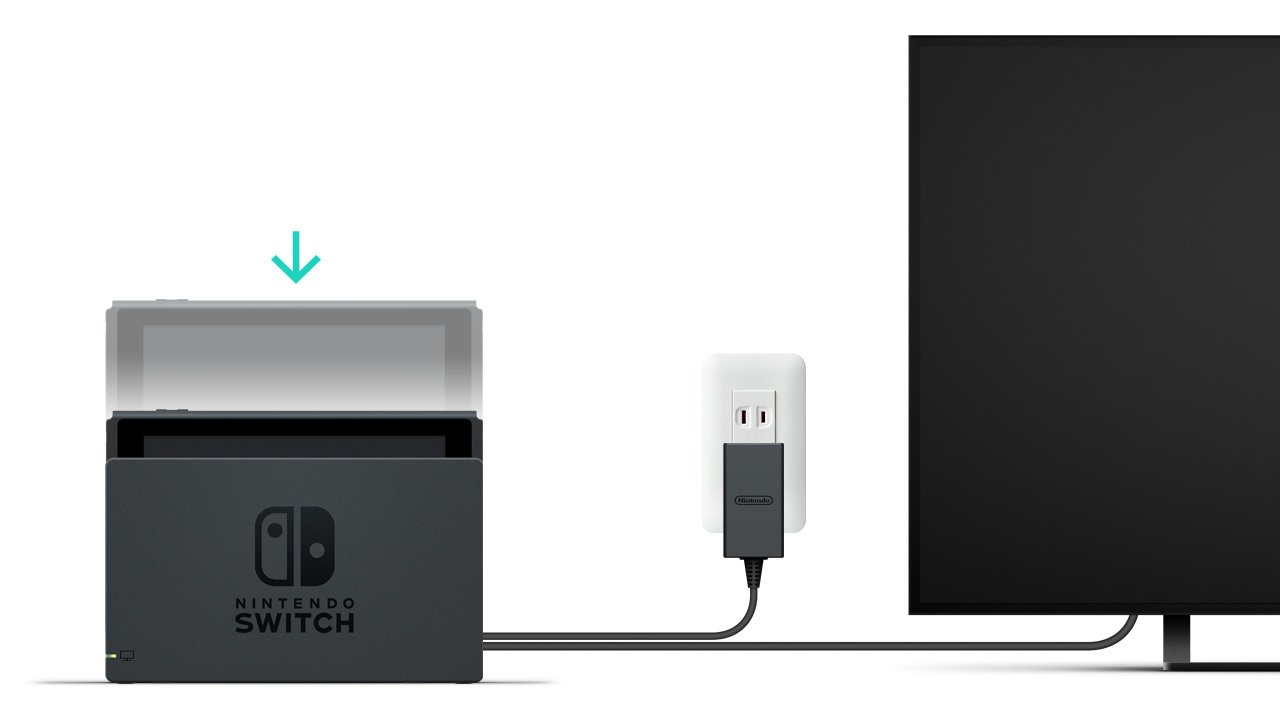 With power and HDMI connected, Nintendo Switch must be inserted into the base (Image: Playback/Nintendo)

Nintendo Switch does not connect to television 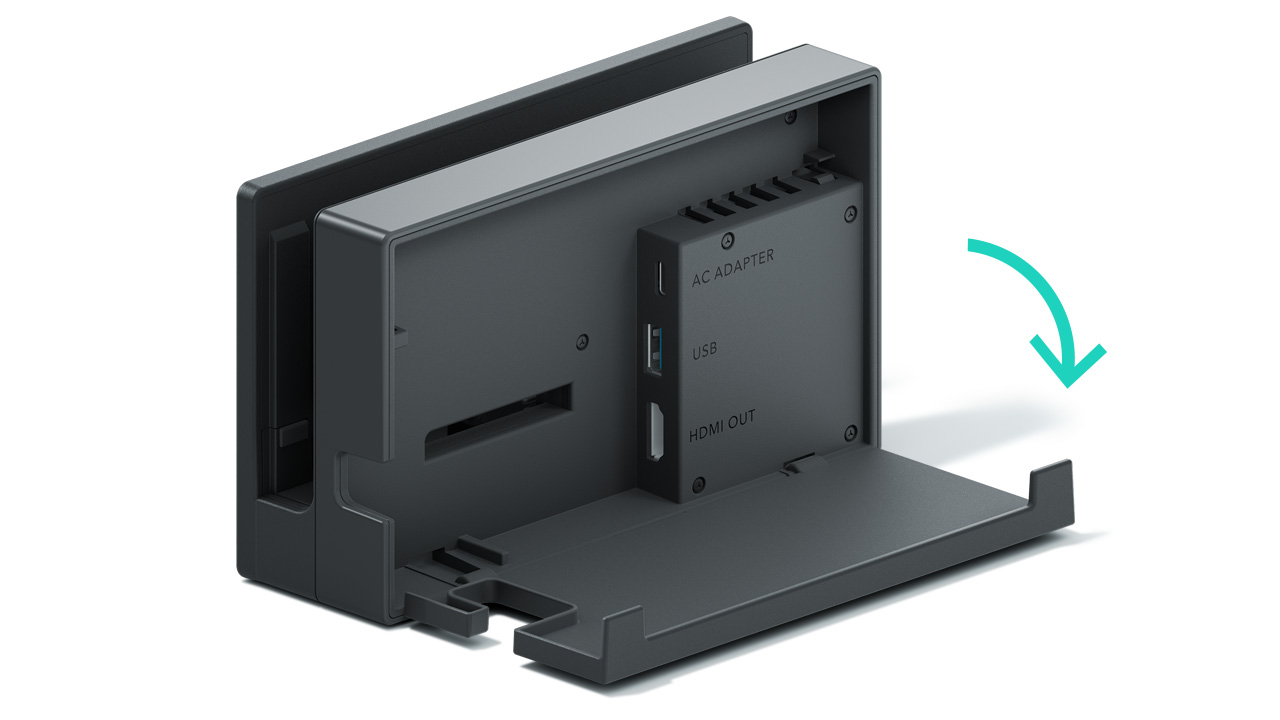 If no image appears on the TV screen when the Nintendo Switch is docked or the console does not wake up from sleep mode connected to a TV, it is possible that one of the connections is not it is working correctly. Check out the step-by-step instructions on how to identify and look for a solution to the problem:

Step 1: Check that the correct HDMI input, which is connected to the Switch, has been selected for display on the monitor or TV.

Test the HDMI cable on other devices and televisions.

If the problem persists, turn off the TV and disconnect all cables from the base of the Nintendo Switch.

Reset console power supply , disconnecting both ends of the power cord for at least 30 seconds.

Step 5: If the problem persists, it’s time to test your health from the Nintendo Switch Power Cable. With the game off the base, plug the power cord into the outlet and directly into the game. 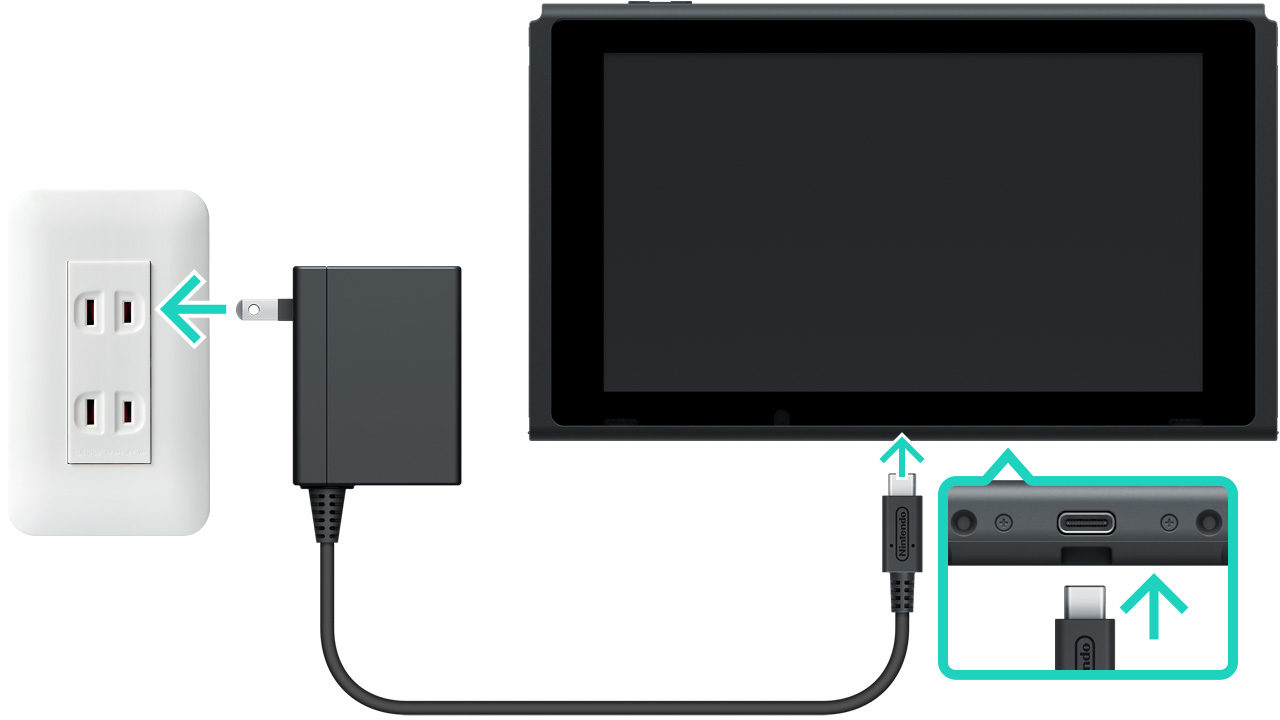 If no image is initially displayed, press the POWER button on the console .

Motorola phones compatible with Wi-Fi 6 and 6E in Brazil