Drones are very versatile aircraft and can have recreational or professional uses, depending solely on their level of construction and equipment. Some companies have already realized that this product, which attracted more than US$1.4 billion in investments in 2020, could be used, in the future, to replace satellites and even fireworks.

One of the best known cases is that of the Danish startup QuadSAT. It has developed quadcopter drones that can act like mini-satellites to calibrate radio antennas and 5G connection. The entire process is much more efficient than eventual laboratory tests and gives professionals much more possibilities, since fieldwork is more effective. The next step, according to its directors, is to seek records for operation without human supervision.

The American startup Rammaxx has created a system of drones that can eventually replace fireworks in the sky, with a realistic effect. With the success of this program, which already has some customers, the company is already thinking about using the aircraft to launch satellites into space. “We realized how drones can climb incredibly fast and that this could be useful for vertical elevation, especially into space,” said Dan Lubrich, CEO of Rammaxx. 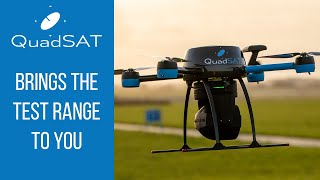 The company, by the way, has been carrying out tests with small-scale rockets, with the drones taking them to a certain height and then releasing them for launching in motion. The difference, however, is that this expedient can generate an absurd fuel economy in some operations, even if a large number of drones are used to raise a structure like this. 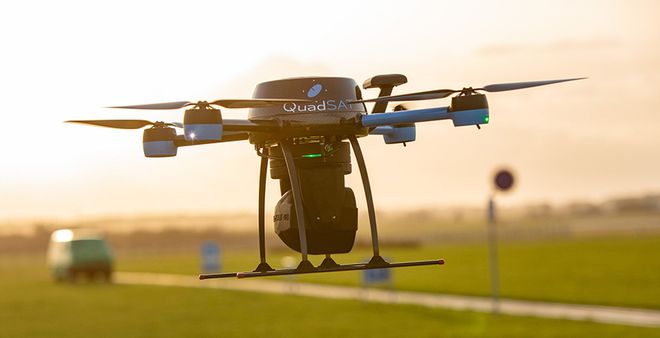 In an interview with Space News, Lubrich said he is looking for investors to reach the $1 million mark. With that money, it would be possible to expand the tests with superior drones and in larger quantities.

The Batman | Batman and Riddler come together in amazing new posters