The Internet of Things remains one of the most popular vectors among cybercriminals, with attacks, normally associated with denial of service, also serving for credential theft and cryptocurrency mining. Proof of this is that, in the first half of 2021, the total number of scams of this type doubled, reaching 1.5 billion recorded occurrences. 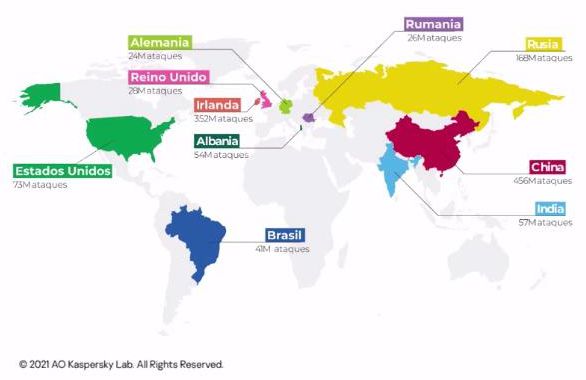 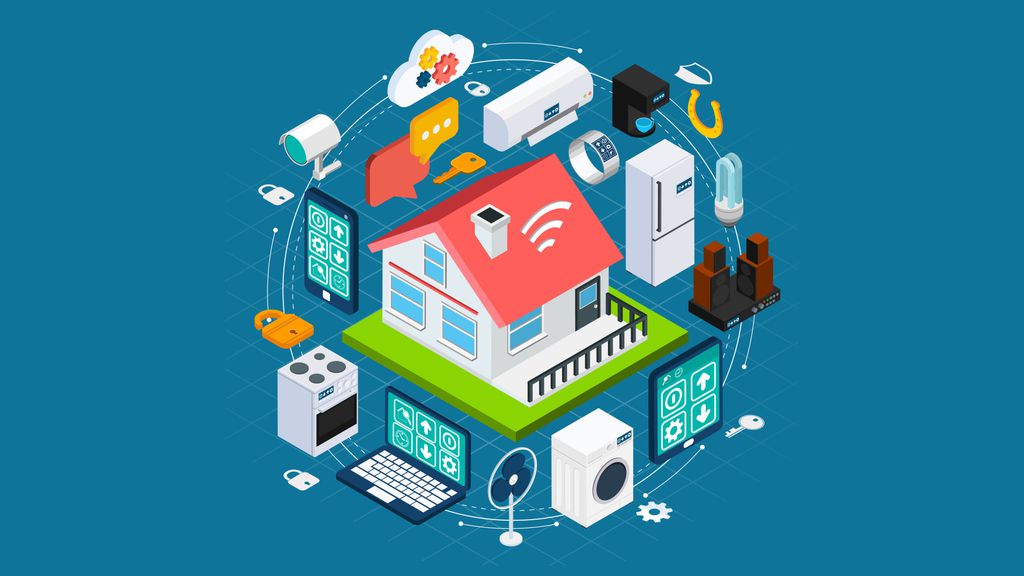 “The exponential growth increases the risk, as there are more devices to be attacked and new uses of compromised devices”, completes the expert. In his view, mining cryptocurrencies using these device networks may be a trend, even though they have low processing power, while the presence of compromised devices in the networks can also serve as a vector for data theft.

Martinez associates this aspect to the increasing digitization of governments and companies, with personal documents, bank details and other information being available in a connected way. He points out, for example, the growing focus of cybercriminals on biometric solutions, which may not represent an absolute barrier from the point of view of systems protection.

“Case not have adequate protection, since they are converted into bytes and used in the systems, they can also fall into the hands of criminals for use in intrusions”, explains the expert. “These technologies make life easier, but a leak of digital documents can also expose us completely.”

To avoid problems, the ideal is that investments in defense systems and mitigation accompany education measures. This is true even for employees who are not involved in cybersecurity tasks and also common users, as the current notion is that any individual can be a target.

“The investment in safety is made every day, constantly and consistently. It is no use speaking Greek to those who are not safely initiated; the important thing is to ensure that everyone understands and absorbs the information”, adds Claudio Martinelli, executive director of Kaspersky for Latin America.

Martinez also emphasizes the establishment of standards and rules, mainly about mitigation of known failures and application of updates, as a way to reduce the intrusion rate. “It is not possible to fight cybercrime using obsolete policies. The internet has no borders and [os bandidos] neither, but the speed of responses is not the same as the advance of threats”, he concludes.

Kang's Trophy Gallery is the envy of any Marvel fan